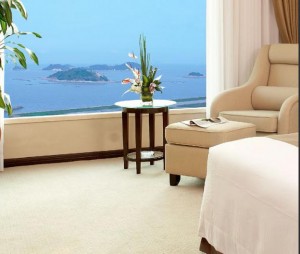 An action plan aimed at tackling the growing problem of shadow hospitality was announced on Monday, by HOTREC, the umbrella association of national trade bodies representing Europe’s hotels, restaurants, cafes and similar establishments.

The Hellenic Chamber of Hotels (HCH) has joined HOTREC in efforts to put a stop to unregulated accommodation facilities, which not only take an economic toll on the industry but also minimise the quality of services offered.

In collaboration with the World Tourism Organization (WTO), HOTREC decided at its annual general assembly in Luxembourg on April 23-24, to draw up an action plan to fight shadow hospitality, whose unregulated growth has created concerns among the hospitality industry with regard to fair conditions of competition, and announced an extraordinary meeting of its members in this direction.

The Hellenic Hotels Chamber presented on its part the effects of shadow hospitality on the Greek economy and also tabled proposals.