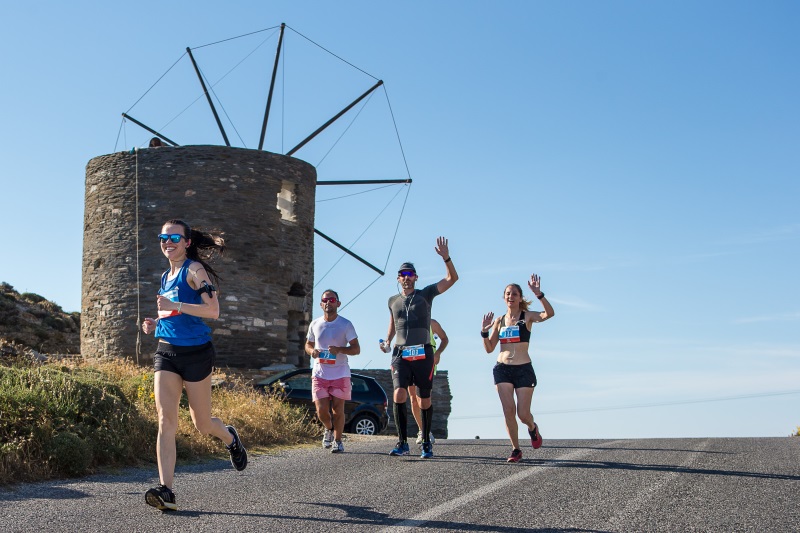 Tapping into the growing potential of sports tourism, the Cycladic island of Tinos is joining an increasing number of other Greek destinations in organising this year the 2nd Tinos Running Experience on June 6. 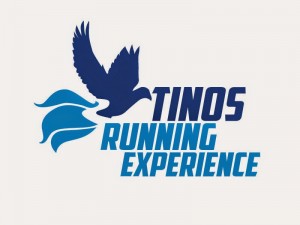 Runners and athletes interested in participating in the half marathon (25km), the five- and 10-kilometer events can now on register here.

Parallel events include the popular “pasta party” on June 5 to get the runners fuelled up at Agape village, with the main sports event taking place on June 6, including the half marathon, which will start in the village of Volax and run through the villages of Skalado, Kroko, Komi, Kato Kleisma, Karkado and Kalloni. The finish line is in Tinos town.

The one-kilometer Tinos Kids Run and the Tinos Fun Run will be hosted on the same day in the evening.

Those of you wishing to volunteer for the event can contact the organisers here.  Last year’s event attracted some 500 runners from across Greece. 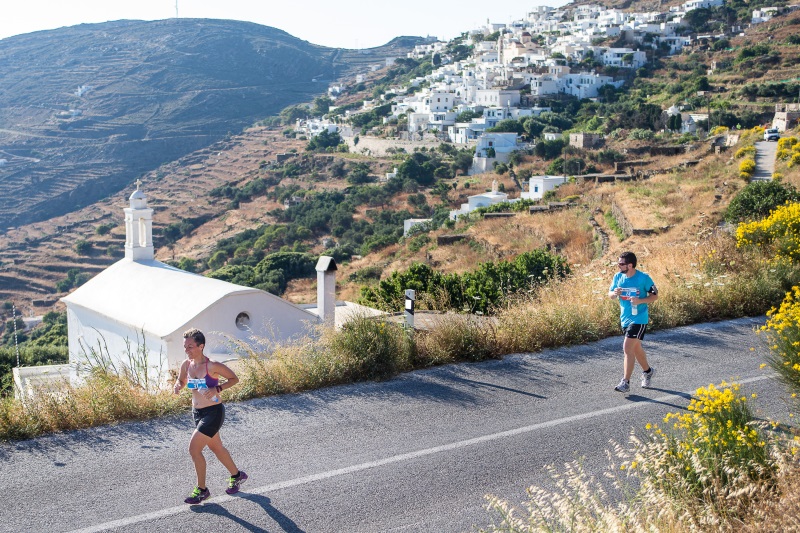 One of the Cyclades, Tinos is known for its traditional windmills, preserved villages and its Venetian fortifications. Besides its reputation as home of some Greece’s finest artists, Tinos is also home to both Greek Orthodox and Roman Catholic populations.