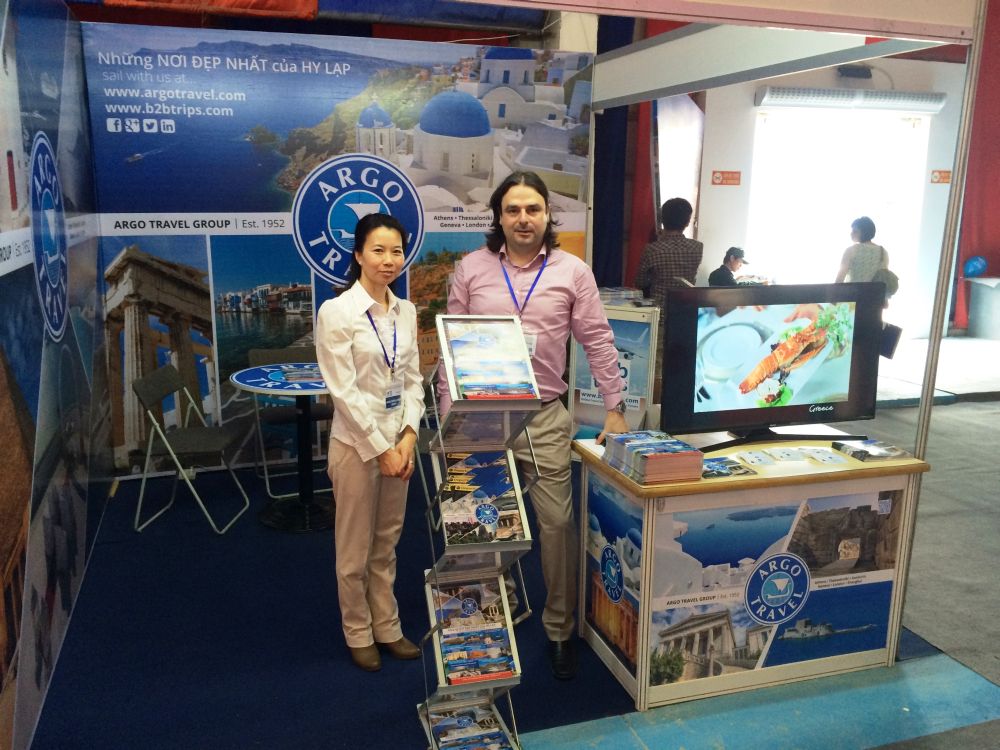 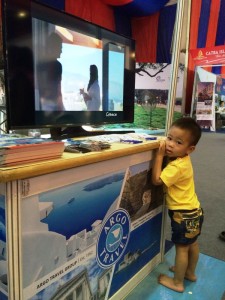 VITM, which took place at the Vietnam Exhibition Fair Center during April 3-6, is the annual professional event organized by the Vietnam Society of Travel Agents (VISTA) and largest outbound travel fair in the country.

During the travel fair, the Argo team promoted a series of travel packages that showcased Greece both as an independent destination and as a country to visit in combination with neighboring countries. The tailor-made wedding and honeymoon holiday packages available on the island of Santorini were among the most popular at Argo’s booth.

“Santorini, already stands out as one of the top five destinations for Vietnamese long-haul travellers”, the company stated.

Argo recorded a very positive response from the Vietnamese side and said a significant number of travellers made on-the-spot bookings at VITM 2015 through its preferred partners.

On the sidelines of VITM 2015, Argo held an event to introduce Greece’s tourism offerings and attracted the attendance of over 120 leading outbound tour operators based in Hanoi. New destinations and several innovative themed travel suggestions for Greece, customized for the Vietnamese market, were launched during the event. 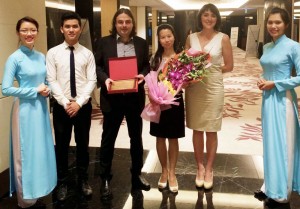 During the event, Argo Travel Group was honored by the VITM organizing Committee with the “Certificate of Recognition for having actively participated in VITM both in 2014 & 2015”.

His excellency the Ambassador of Vietnam to Greece, Mr. Vu Binh, delivered the event’s opening speech and described the country as one of the most interesting destinations for Vietnamese travellers.

During the event, Stratis Voursoukis, Group Director of Sales & Marketing of Argo, gave a presentation entitled “Meet Destination Greece” and the company’s products and services were presented in the Vietnamese language by Quach Thanh Huong-Ioanna, Area Sales Manager of Argo.

On his part, the chairman of VISTA and president of the VITM Organizing Committee, Vu The Binh, underlined the need of Vietnamese tour operators to get to know new products and destinations.

This was the second year Argo participated in the VITM fair and its promotional effort is expected to significantly increase the number of Vietnamese tourists to Greece.

Established in Athens in 1952, Argo Travel Group today has an international presence in major markets that includes Thessaloniki, London, Geneva and Shanghai. The company recently opened a new branch on Santorini.