Study: Athens is a Destination Travellers Would Commend to Friends 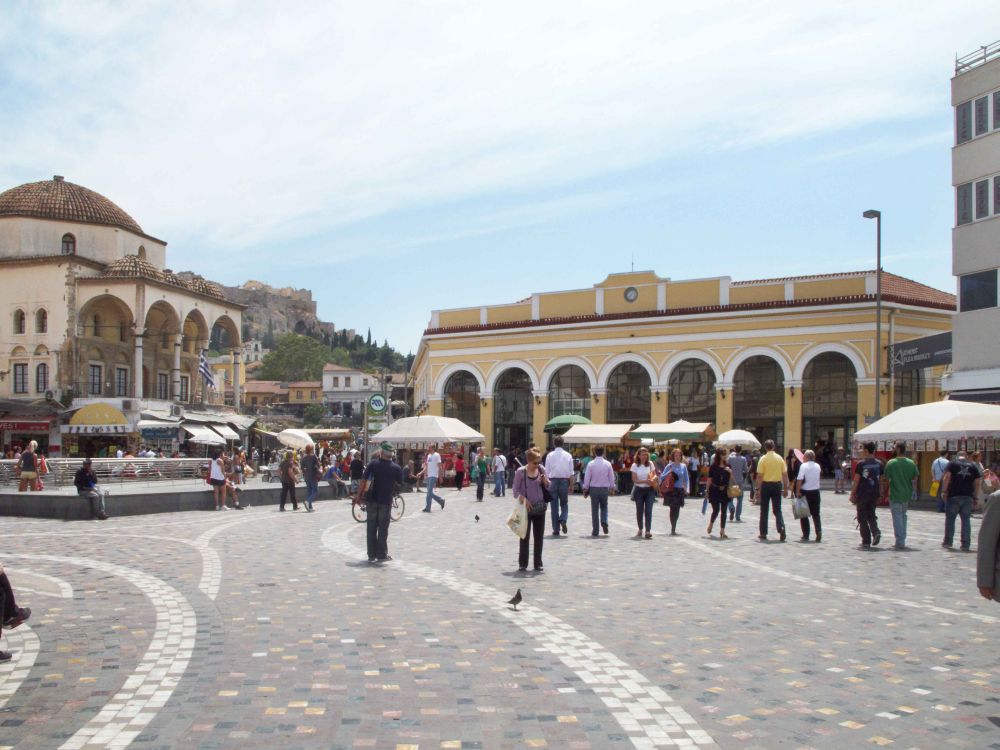 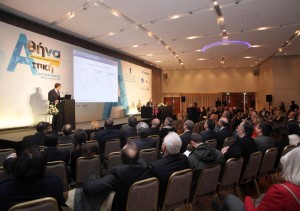 Visitors to Athens valued their experience in the Greek capital last year and would recommend the destination to friends and family, according to the Athens – Attica & Argosaronic Hotel Association’s latest study on customer satisfaction. The study was presented at the association’s 45th Annual General Assembly on Thursday at the Hilton Athens.

According to the study, 96 percent of last year’s visitors in the Greek capital said they would recommend the destination to friends and family, while 42 percent reported that the experience was “better than expected”.

The study was conducted by GBR Consulting in a sample of over 1,600 questionnaires from customers of hotels in Athens of all categories.

The overall evaluation score of Athens was 7.8 with the city’s accommodation infrastructure receiving a 8.4 score for the third consecutive year. Meanwhile, the ratio of price and quality of hotel services improved considerably following a sharp decline during 2007-2008. 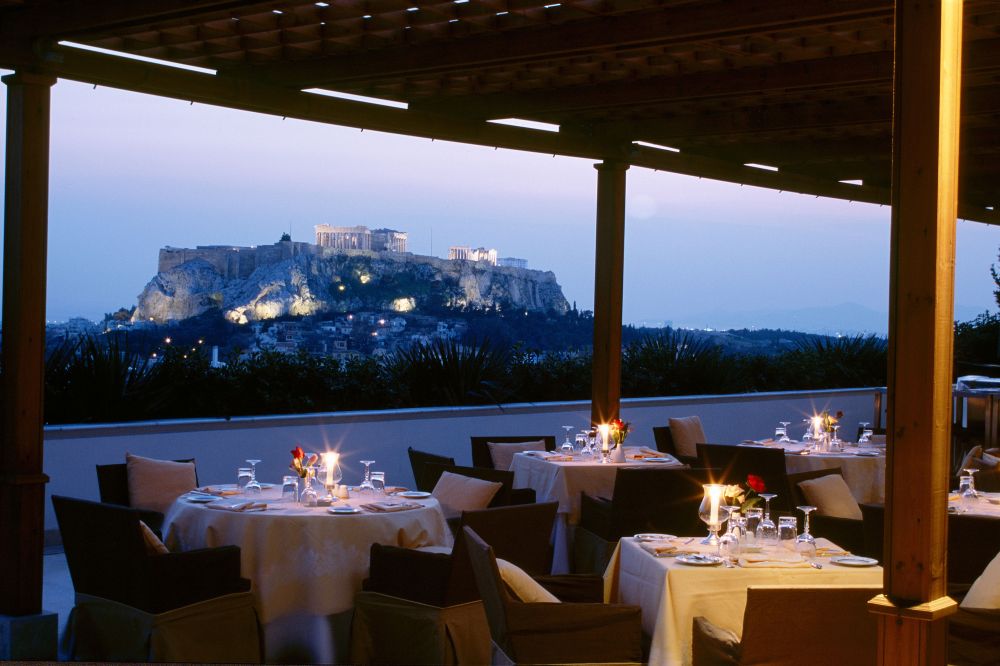 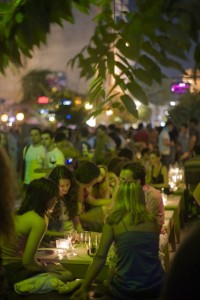 Meanwhile, the city received a low evaluation score in the categories of city infrastructure, cleanliness and open spaces (state of sidewalks and squares). Athens’ flaws included noise pollution and smog, which nevertheless showed improvement over the past decade as the survey pointed out.

The study also revealed that during the 2012-2014 period there was a significant reduction in the percentage of visitors travelling to Athens on business and an increase of leisure visitors. It was also found that tourists would like to see shops in Athens remain open on Sundays and for the opening hours of museums to be extended.

In addition, the study showed that tourists in Athens spend 111 euros daily, of which 60 percent goes to dining.

Athens Airport Passenger Traffic at 3 Million, Up by 25.7% in Q1