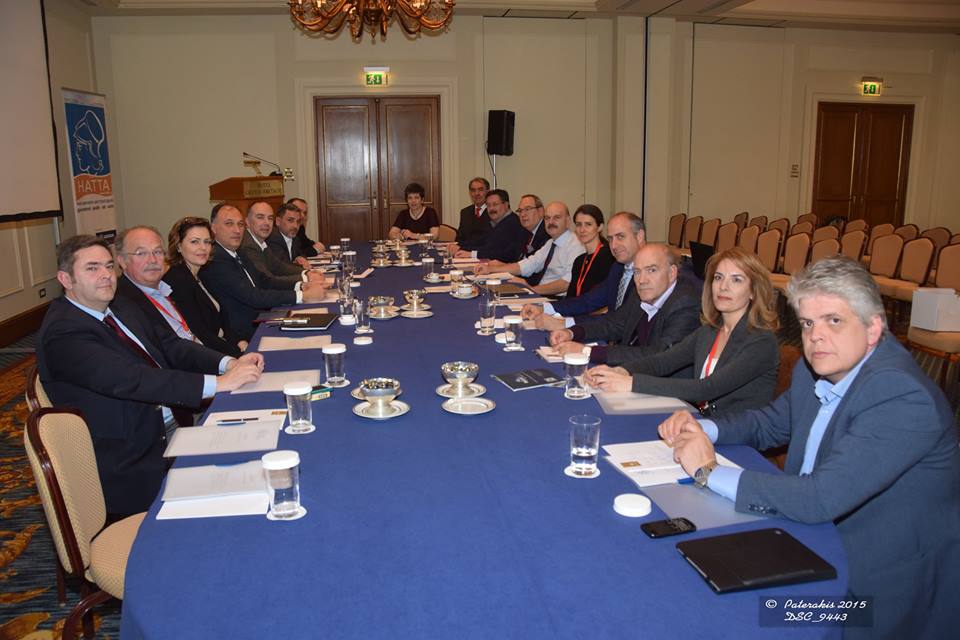 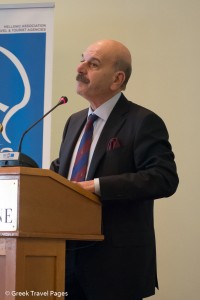 The launch of the new federation was announced by the association’s president, Lysandros Tsilidis, during the annual general assembly of HATTA in Athens.

“We have rounded up all the Greek travel agencies under one roof”, Mr. Tsilidis announced.

The first members of the new tourism body will be all of HATTA’s members along with regional travel agencies namely in Rhodes, Chania, Rethymnon, Syros, Samos and Mytilini. Respective associations from all over Greece are expected to join the federation soon.

It should be noted that the establishment of a tourism chamber in Greece has been a strategic goal of the country’s professionals that goes back decades.

During his speech, Mr. Tsilidis recited HATTA’s key priorities for the year which include the certification of all travel agencies; the crackdown of illegal travel agencies and tourism accommodation; the promotion of the country’s less visited destinations; and the establishment of Athens as a winter destination. 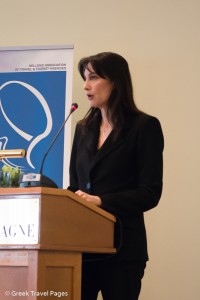 On her part, Alternate Tourism Minister Elena Kountoura urged the association to proceed with upgrading its services in order for Greece to offer a more competitive product.

During her speech, she underlined that travel agencies play a key role in tourism and assured that the state is an ally of the sector.

The alternate tourism minister added that the state would  focus on improving tourism education and upgrading offered services.