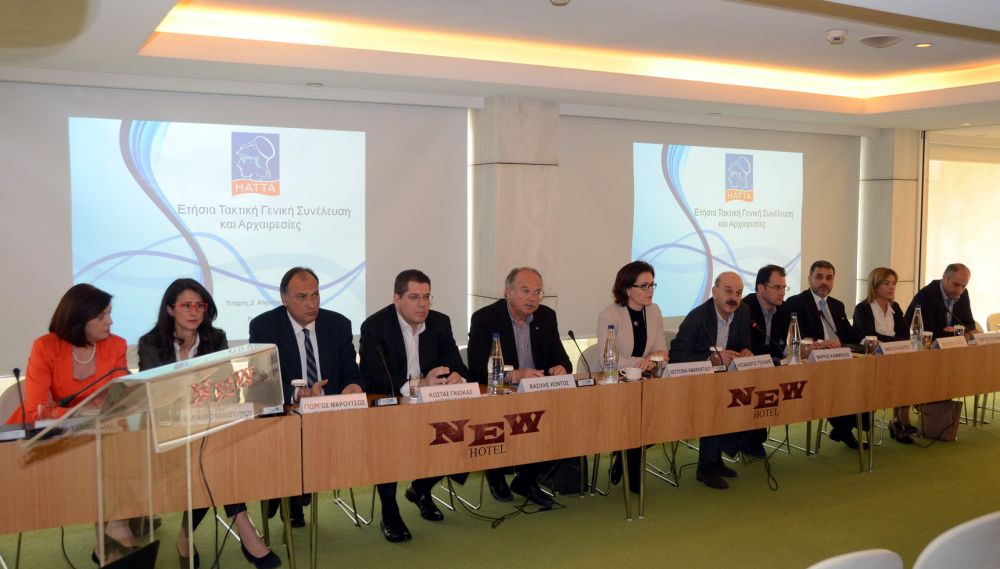 The annual general assembly of the Hellenic Association of Travel & Tourist Agencies (HATTA) will open next week with interesting announcements and a number of important topics on the international and Greek tourism industry and travel agency sector. The general assembly will take place on Tuesday, March 31.

During the general assembly, HATTA will officially announce the launch of the Federation of Hellenic Associations of Travel & Tourist Agencies (Fed Hatta), an initiative the association has been preparing for decades.

The general assembly’s agenda also includes a session during which HATTA will publicly announce the decision of the Hellenic Chamber of Hotels to broaden its membership by including Greek travel agents paving the way for the evolution towards it becoming a Tourism Chamber.

According to industry professionals, the establishment of a Tourism Chamber in Greece has been a strategic goal that goes back decades.

The association also plans to announce the new initiatives it has planned for the development of Greek tourism. 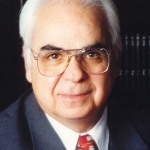 In addition, HATTA will honor leading figures of Greek tourism: Nikos Skoulas and Makis Fokas for their long and important contribution to the sector; and Byron Argyris for his long term contribution to tourism and the travel agency industry.

HATTA’s general assembly will be attended by Alternate Tourism Minister Elena Kountoura, chairmen and representatives of Greek tourism institutions, journalists and members of the association.

On the same day, the association will also host an event prior to the general assembly to strengthen Greek-Turkish cooperation. The event — to be held in collaboration with the Culture and Tourism Office of the Turkish Embassy in Athens, the Association of Turkish Travel Agencies (TURSAB) and Turkish Airlines — will include presentations of Turkish destinations, keynote speeches and B2B business meetings between Greek and Turkish travel agencies.