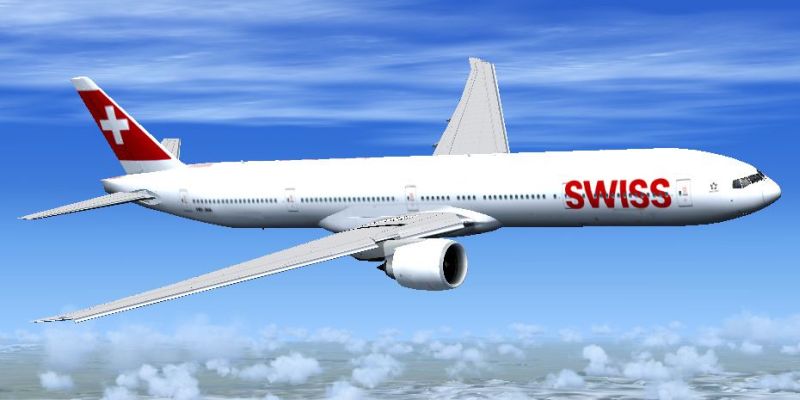 Swiss International Air Lines (SWISS), a member of the Lufthansa Group, has resolved to modify its already-extensive cockpit safety procedures as a precautionary measure, an announcement by the airline said on Friday.

According to the new procedure, in the event of the absence of either of the two pilots at any time during the flight, a further crew member must be present in the cockpit with the remaining pilot.

The new provision, which enters into effect immediately, has been adopted in the light of recent events and an advised safety recommendation from the European Aviation Safety Agency (EASA).

All passenger airlines of the Lufthansa Group are expected to adopt the new cockpit procedure as soon as possible, in due consultation with their national aviation authority.

Lufthansa Group said in an announcement on Friday that the measure had been taken in coordination with the Luftfahrtbundesamt (Germany’s aviation authority), the German aviation industry association (Bundesverband der deutschen Luftverkehrswirtschaft) and other German airlines.