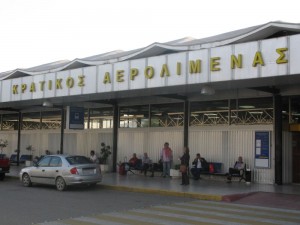 The Hellenic Association of Airline Representatives (SAAE) today referred to the urgent infrastructure needs of the regional airports in Greece.

In an announcement welcoming the new leadership of Greek Tourism, SAAE underlined that improvements must be made to facilities and passenger services in the country’s regional airports.

The association also stressed that the operating costs of airports must not increase. According to SAAE, more competitive charges are necessary at Athens International Airport in particular.

“The success of Greek tourism largely depends on airline connections, which are responsible for 80 percent of all arrivals. The airline companies in Greece, Greek and foreign, directly and indirectly employ over 100,000 employees and contribute 2.5 percent of GDP to the Greek economy,” SAAE said.