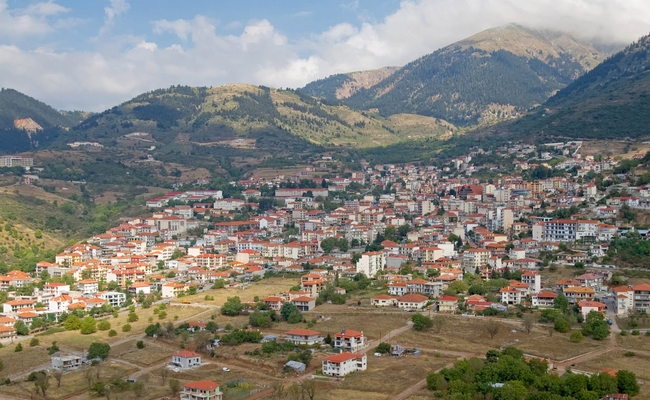 Domestic travellers have boosted Greek tourism for 2014, according to figures released recently by the Civil Aviation Authority. 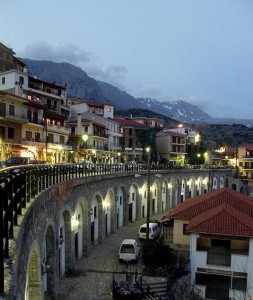 According to Kathimerini daily, bookings by Greek travellers to domestic destinations increased by 40 percent during the holidays. Top choices included the Zagori villages in Epirus, Pelion and Karpenisi in central Greece, Arachova, and Nafplion in the Peloponnese, among others.

According to the Greek Statistical Service, the changing trend began in 2013, with arrivals and overnight stays at hotels and camping sites by Greeks rising by 5 percent compared to 3.4 percent in 2012.

According to the same figures, there were a total of 12,515,232 overnight stays at hotel units compared to 716,172 visitors who opted to camp instead.

Bloom: Greece Among World’s Most Recognizable Tourist Brands Despite Crisis