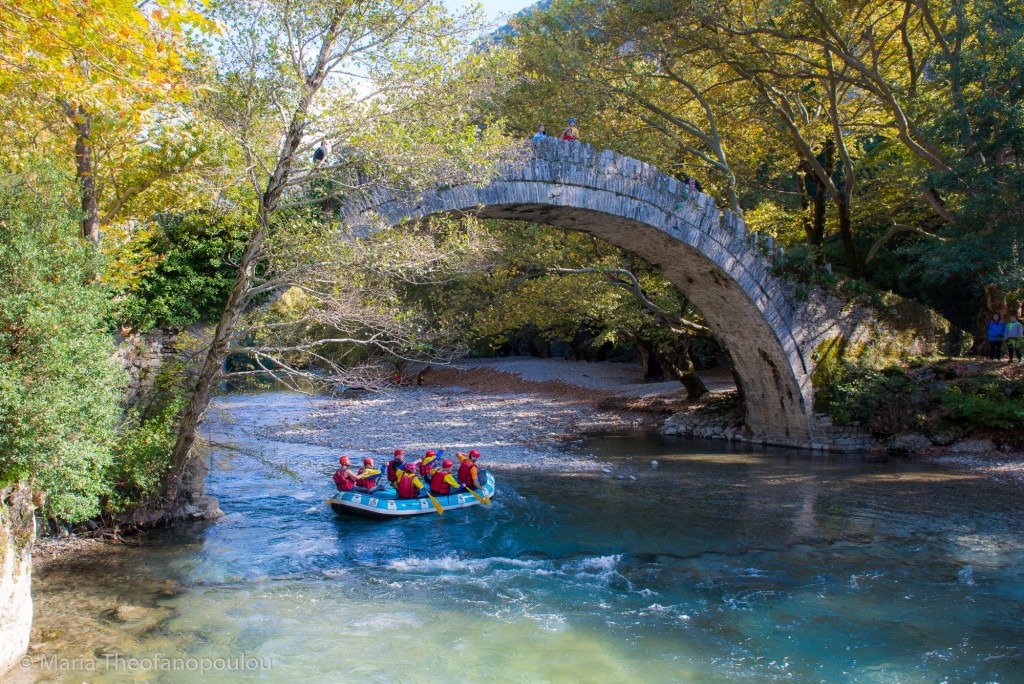 CNN Travel suggests putting the summery Greece of sea and sun behind and experience Greece in the winter through its December selection of six spectacular getaways. 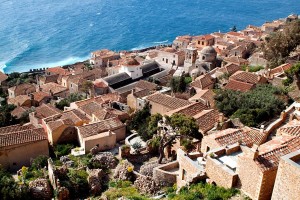 CNN’s top picks for winter in Greece are the stone-built villages of the Zagori in northwestern Greece, the northern port city of Thessaloniki, Pinakates village in Mt. Pelion, the tower houses of Mani, the Megalo Horio in Evritania, central Greece, and the Byzantine citadel of Monemvasia in the southern Peloponnese.

In CNN’s words: “Greece is so closely linked to summer vacations that it rarely features in winter escape plans. That’s a shame, because while it rules the Mediterranean in the heat of July and August, it’s also got some pretty cool moves in the dead of December.”