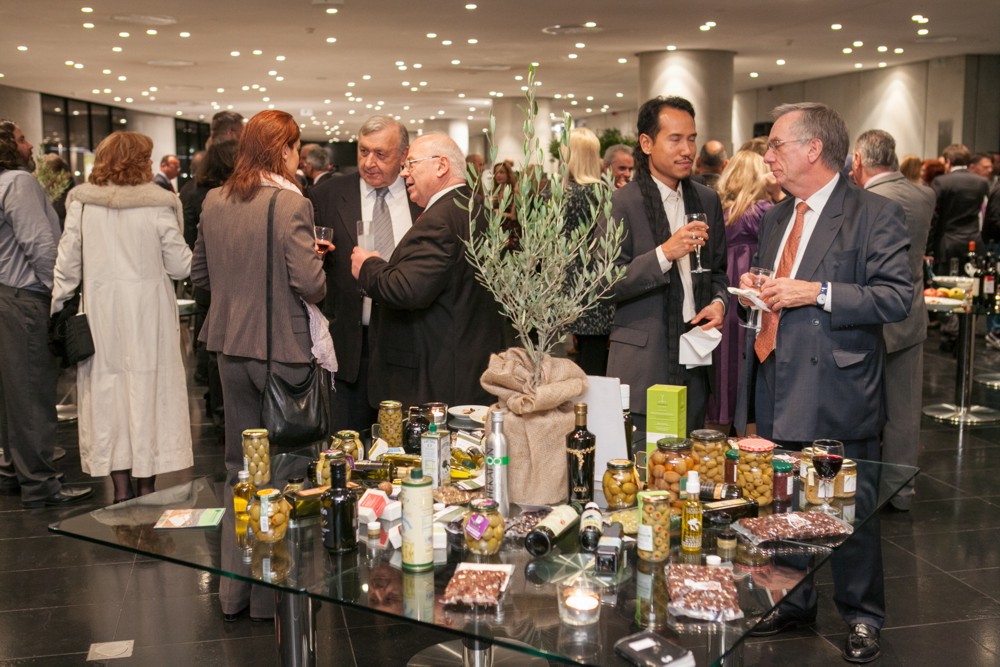 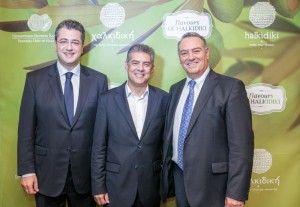 In efforts to promote local products and introduce the region as a prime gastronomy destination, Halkidiki authorities organized “Halkidikis Gefseis” (Tastes of Halkidiki) on Thursday 11 December at the Acropolis Museum restaurant in Athens.

Chefs, food critics, journalists, bloggers and tourism professionals from Greece and abroad attended the event hosted by Deputy Halkidiki prefect Ioannis Yiorgos. Among others, the ambassador of Australia to Greece, the commercial attaches from the US, Spain and Russia, the president of the World Association of Chef’s Societies, the lead cook and winemaker of Mount Athos sampled the Halkidiki dishes. 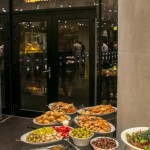 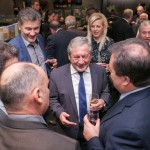 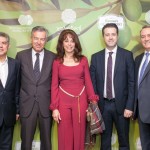 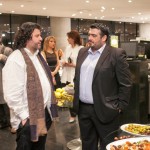 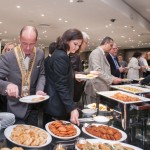 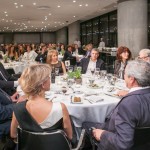 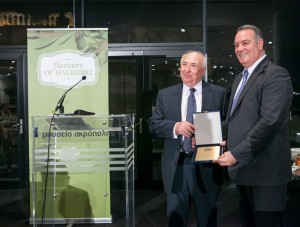 On the sidelines of the event, Deputy Halkidiki prefect Ioannis Yiorgos (R) honored Pantelis Panteliadis for his overall contribution to Halkidiki.

Besides being a unique destination to “’live your myth’, Halkidiki produces the finest products that are gradually appearing on shop shelves nationwide and worldwide and achieving high sales in the process. The Halkidiki olives, for instance, are the first ranking exports in Greece”, Mr. Yiorgos said.

The evening’s remaining food products were offered to the “Oloi Mazi Boroume” (Together We Can) food collection initiative and the “Steki Allilegiis” (Solidarity Support Group).

Vienna Gets a Taste of Crete, Greece