Vienna Gets a Taste of Crete, Greece 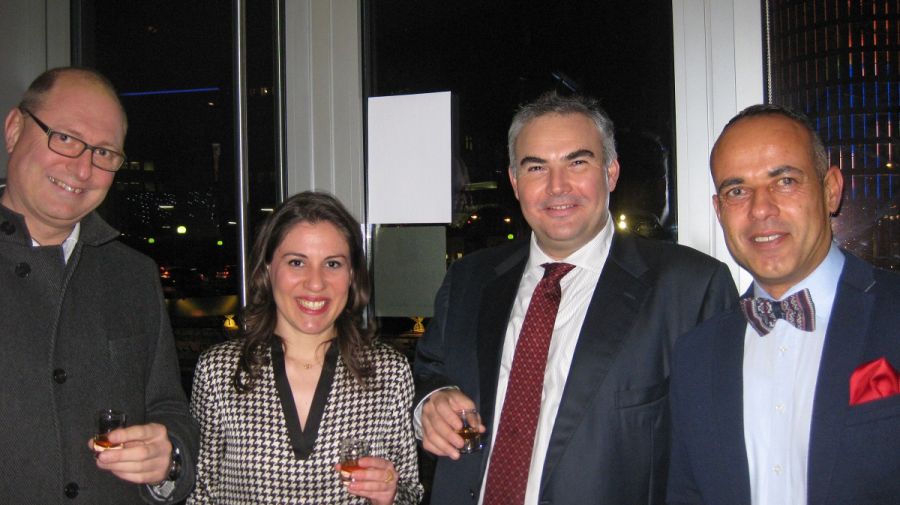 Christmas and New Year’s customs and traditions were at the center of an event dedicated to the island of Crete, in Vienna last week. 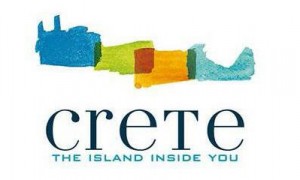 Organized by the Greek National Tourist Organization’s (GNTO) Austria branch and the Region of Crete, the event was aimed at promoting the island as a leading tourist destination in parallel with its ongoing tourism campaign “Crete: The Island Inside You”.

According to Tourism advisor for the Region of Crete Mihalis Vamiedakis, there has been a 20 percent increase in tourist arrivals to Crete from Austria for 2014. He added, that based on bookings, Austrian tourists plan to visit the island again in 2015, selecting mostly destinations that are off the beaten track.

“The Region of Crete has realized the significance of tourism for the island, making it a pillar of development and working together with the GNTO to promote the island’s advantages as a tourist destination,” Mr. Vamiedakis said.

The island’s latest tourism campaign, which features six short films highlighting the reasons that make Crete an ideal tourist destination, can be seen below.