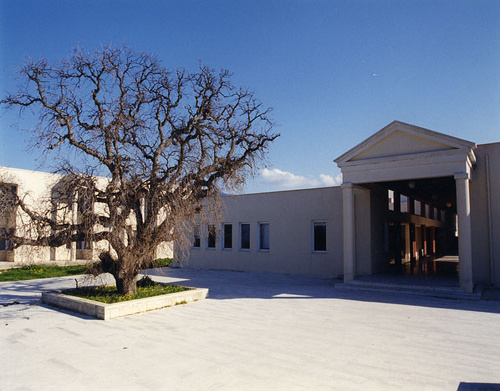 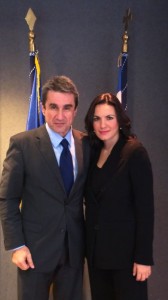 The Greek ministries of Education and Tourism announced that two undergraduate programs on tourism management will launch in the country’s universities for students from outside the European Union.

The two undergraduate programs for tourism will last four years and have a tuition, while courses will be in English. The programs are expected to begin during the new academic year 2015-2016 at the University of the Aegean on Rhodes and the University of Crete in Rethymno.

The announcement followed a meeting held between Greek Tourism Minister Olga Kefalogianni and Education Minister Andreas Loverdos during which joint actions on issues of tourism education in Greece were discussed.

“By capitalizing on the reputation of our country as a world tourist destination, but also on the expertise and infrastructure of the universities of the Aegean and Crete, we proceed in establishing undergraduate tourism programs in Rhodes and Rethymnon,” Mrs. Kefalogianni said.

“Our goal is to attract foreign students to come to Greece to learn the tourism economy in theory but also in practice,” she added.

The education minister, Mr. Loverdos, informed that similar programs are being planned at the Aristotle University of Thessaloniki and the Democritus University of Thrace for foreign students interested in studying the Greek language.

Also, a special program on maritime studies for foreigners is being prepared at the University of the Aegean on the Greek island of Chios.