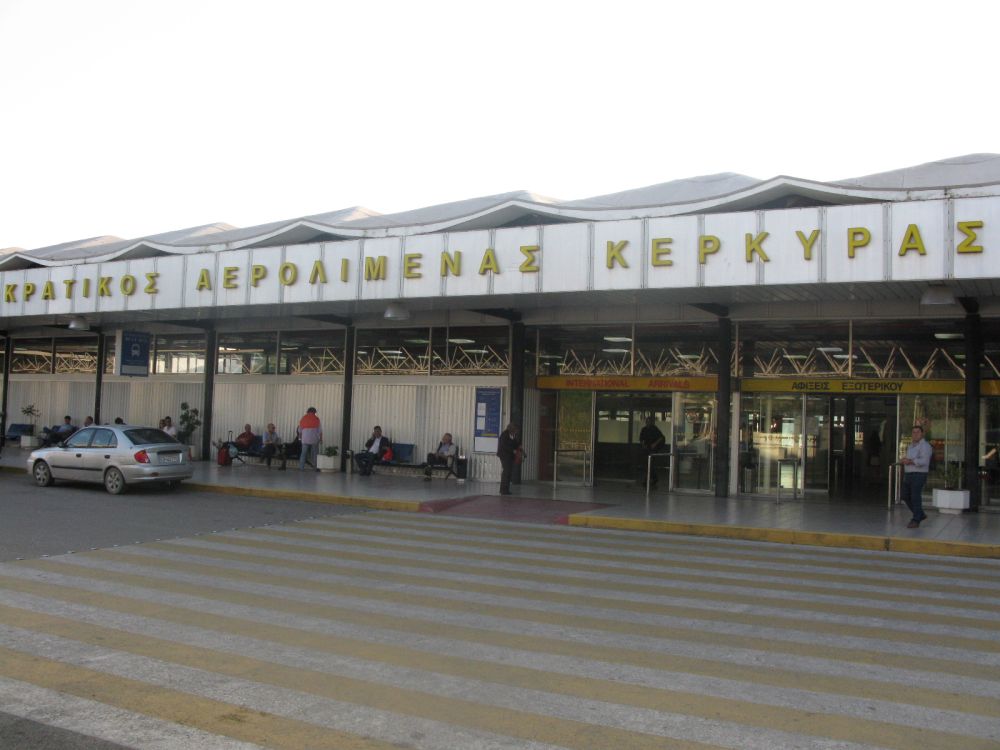 Greek state privatization fund TAIPED today, 25 November, announced that it has selected the Fraport AG-Slentel consortium as its preferred bidder in the tender procedure for the right to manage and operate 14 Greek regional airports.

The Fraport AG-Slentel consortium has been identified as the “preferred bidder” as a result of scoring highest in the TAIPED’s evaluation process with an offer consisting of an upfront payment of 1.234 billion euros and an annual payment of 22.9 million euros for as long as the concession runs, annually adjusted according to the inflation rate. 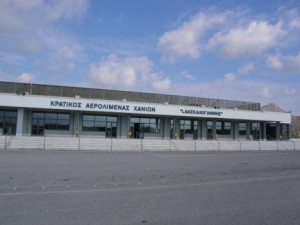 Investments of some 330 million euros are expected to be implemented over a period of four years while investments for the duration of the concession will amount approximately to 1.4 billion euros.

The other interested investors for the concession of the use, operation, management and exploitation rights of the 14 Greek regional airports were CASA (Corporation America S.A.)–METKA S.A. and VINCI Airports S.A.S.–ΑΚΤOR Concessions S.A.

Greek Air, Ferry, Rail, Bus Services to be Affected by Strike on Thursday