Philoxenia 2014: Greece Will Invest Half a Billion Euros For Tourism Investments Per Year 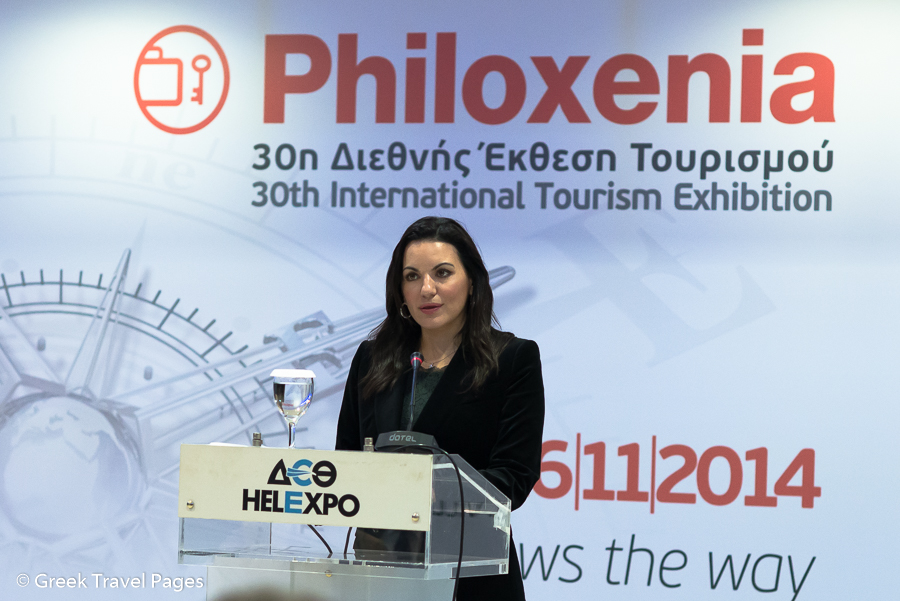 Greek Tourism Minister Olga Kefalogianni focused on the new development perspective of Greek tourism and revealed the country’s strategic plans for the sector until 2020, during the opening ceremony of the 30th Philoxenia International Tourism Exhibition on Thursday, 13 November, in Thessaloniki. 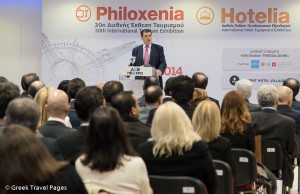 Greek Minister of Macedonia and Thrace Yiorgos Orfanos referred to the positive development of tourism in Northern Greece and highlighted the potential of this year’s Philoxenia, along with its prospect to develop into a leading tourism event.

“The Government plans to invest half a billion euros on tourism infrastructure and related activities per year for the next six years,” Mrs. Kefalogianni underlined. The funds for tourism investment will come from the National Strategic Reference Framework (NSRF), while the private sector is expected to invest three billion euros.

It is reminded that Greek Prime Minister Antonis Samaras had made the same announcement in October.

The tourism minister said that the government was moving forward with a public policy plan, which includes a series of actions for Greek tourism.

According to the tourism minister, every action will include a specific strategy, goals, timetable, required resources and sources of funding for sectoral or regional programs, among other things. 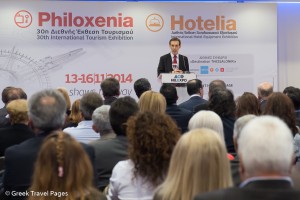 “We aim for Philoxenia to become the big ‘celebration’ of the tourism industry once again,” TIF-Helexpo President Tasos Tzikas said. He also referred to the importance of the Memorandum of Understanding signed by the Ministry of Tourism and TIF-Helexpo.

Mrs. Kefalogianni noted that municipalities of the country are expected to benefit from a portion of the funds that are aimed for specific actions. The NSRF funds amount to 20.8 billion euros.

Thirty-five percent of the new NSRF 2014-20 will be promoted to regions, compared with the previous 22 percent, according to recent announcements.

The tourism minister added that the funds will also support 1,000 green and alternative tourism investment projects. 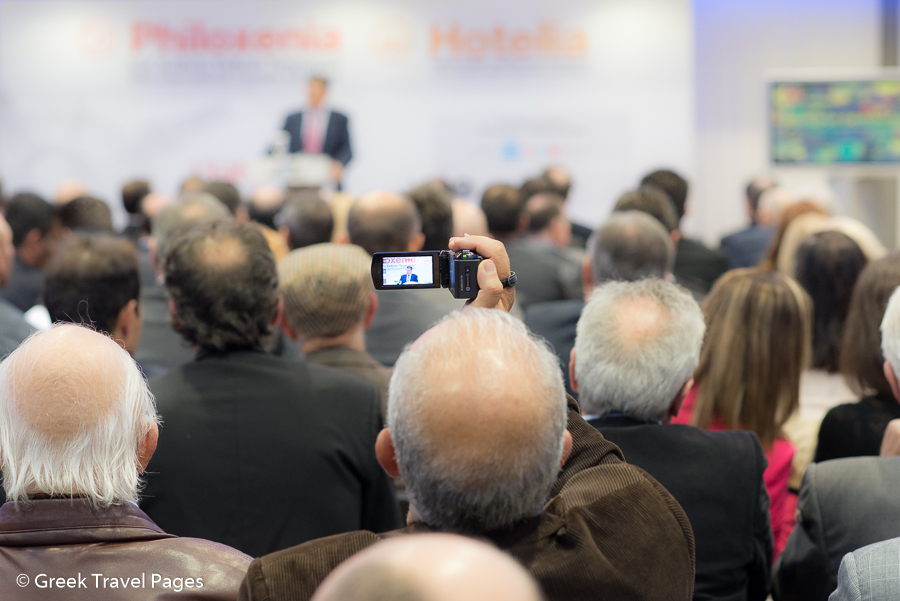 Mrs. Kefalogianni also referred to the Tourism Ministry’s communication actions that are in the works. She said that priorities include launching actions in traditional markets and approaching new ones through a new communication plan.

Referring to the “next day” of Greek tourism, she said that the ministry aims to strengthen ties with tourism professionals and the country’s regions and local authorities.

“Our intention is to assist local authorities in every initiative and comprehensive proposal they have. We aim to cooperate with the country’s municipalities and regions for a better and more effective coordination,” the tourism minister concluded.

2015 Expected to Be Landmark Year for Tourism Investments in Greece