2015 Expected to Be Landmark Year for Tourism Investments in Greece 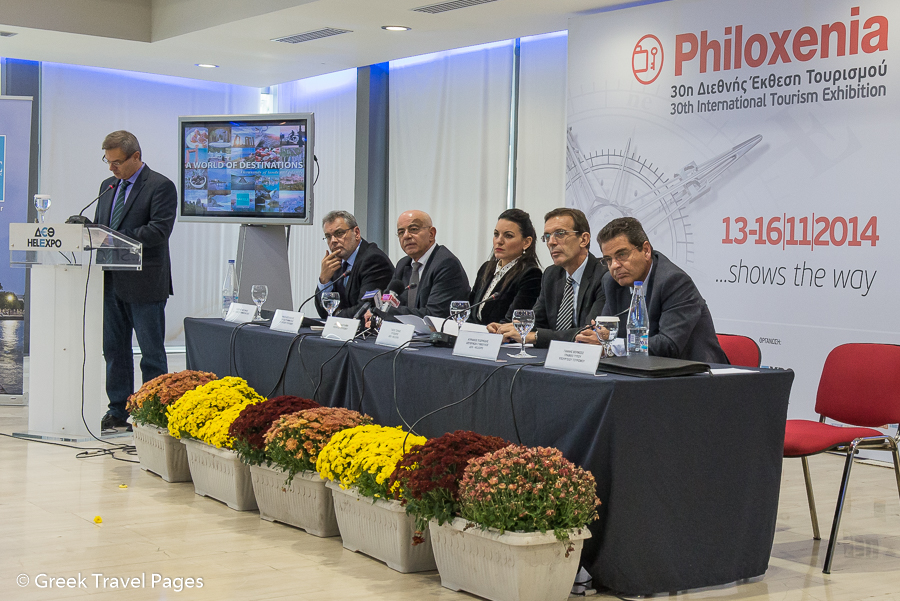 This year Greece was established as a global tourist destination and 2015 is expected to be a landmark year for attracting tourism investments to the country, according to Greek Tourism Minister Olga Kefalogianni. 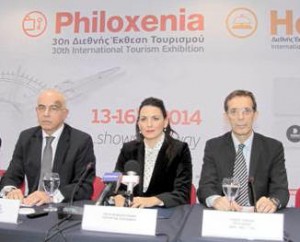 Speaking during a press conference held on the sidelines of the 30th Philoxenia exhibition in Thessaloniki on Thursday, Mrs. Kefalogianni noted that over the past two years, major reforms in Greece have moved ahead, creating the conditions for the growth of the economy and attracting foreign investment.

The Greek tourism minister outlined the ministry’s objectives for the coming period. Priorities include modernizing infrastructure, enhancing the tourism product, increasing spending per (tourist) capita, ensuring the sustainable development and identification of new destinations with emphasis on the protection of natural and cultural resources, increasing employment opportunities and strengthening social cohesion and supporting entrepreneurship.

She also called for the country’s regions and local authorities to undertake initiatives and – in collaboration with the Tourism Ministry – promote their destinations.

Mrs. Kefalogianni also referred to the latest international arrival forecast for 2014 that sees Greece welcoming 20.5 million visitors (not including cruise passenger arrivals) this year, up from 19.5 million originally estimated.

Amphipolis discoveries will boost tourism to the area 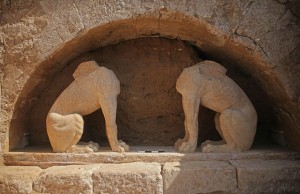 When asked in regards to the new archaeological findings at Amphipolis, Mrs. Kefalogianni said that the monument could become a major site and attract a large number of foreign visitors.

“The Kasta tomb can boost tourism in all of Macedonia, something that would immediately support local communities,” she said.

The tourism minister added that she was in talks with the Culture Ministry for a closer cooperation in regards to the best possible use of the area. “This is a region with a vast natural and cultural heritage,” she added.

Philoxenia 2014: Greece Will Invest Half a Billion Euros For Tourism Investments Per Year