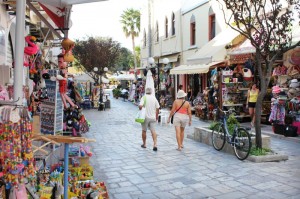 Greece experienced increases of 10.4 percent in arrivals and 11 percent in overnight stays in hotels, campsites and other collective accommodation establishments in 2013, according to data from an accommodation survey conducted by the national statistics office ELSTAT.

According to the data, 72.6 percent of arrivals and 83 percent of overnight stays spent in hotels and campsites in the country took place from May to September in 2013. 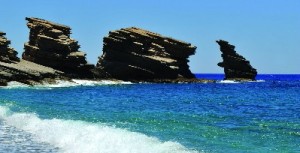 Where did the tourists come from? 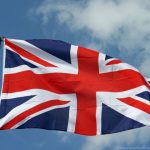 Tourist traffic from Russia to Greece last year was also high (10.7 percent of arrivals and 14.1 percent of overnights), ELSTAT showed.