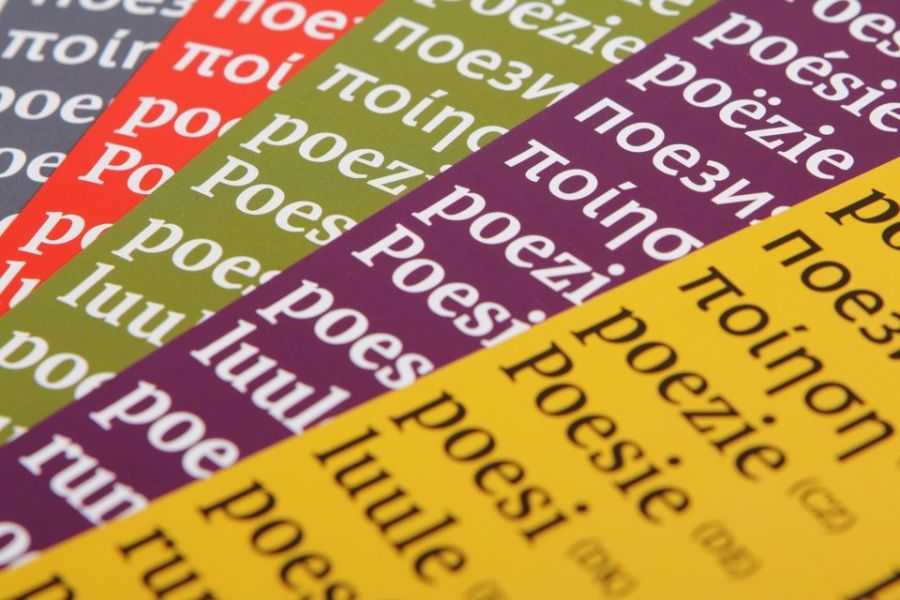 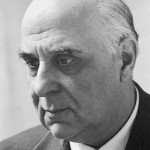 Greece will take part once again in the Transpoesie project, a poetic celebration of European language and culture that will launch in Brussels on 25 September and run for one month.

The Transpoesie project will fill the buses, metro and trams of Brussels with poetry from 31 countries. The texts will be displayed in their original version (language) as well as with their translation in French and Dutch.

According to the Transpoesie website, Greece is participating in the project with a poem by Greek poet Giorgos Seferis (1900-1971) entitled Imerologio Katastromatos I ([Ship’s] Log Book I, 1940).

The Transpoesie project is in its fourth year and organized by the network of the European national institutes for culture, EUNIC, for the celebration of the European Day of Languages on 26 September. 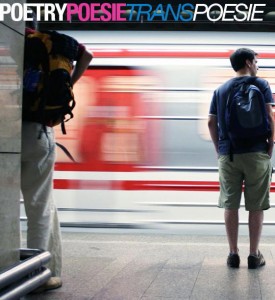 The main goal of the project is to celebrate the diversity in culture and in languages in Europe by offering poems in original languages written by poets from all over the Europe and presenting them to European public.

Transpoesie will include a poster exhibition of all featured poems, displayed in large format. The poems will be exhibited for one month and available to read in three languages; the original, French and Dutch. During this time, poetry readings will also take place.

Greece’s logo will be displayed in all promotional events of the project, on the Transpoesie website and social media channels. 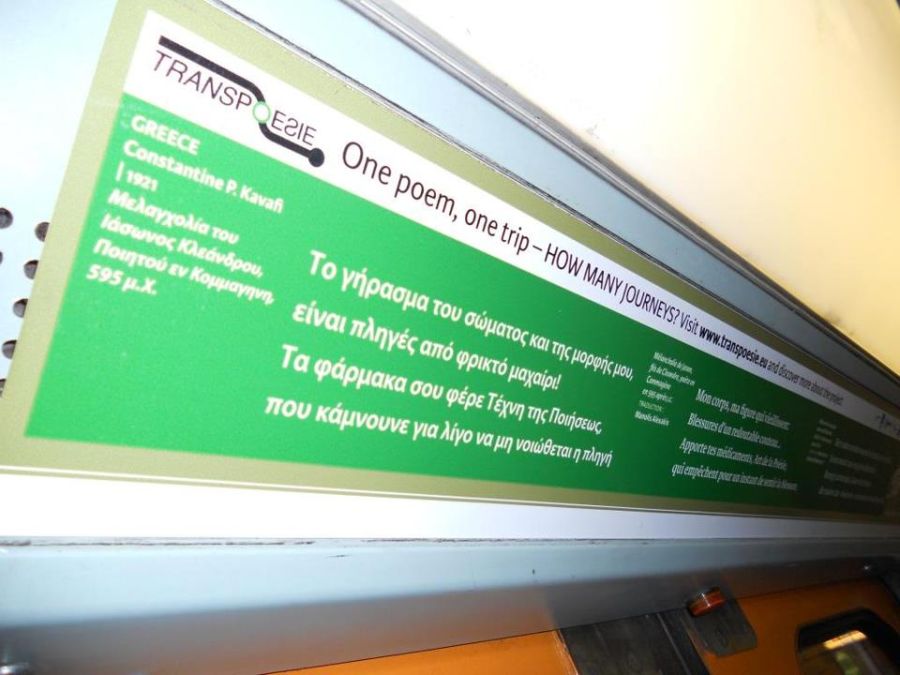 In 2012, Greece was represented in the Transpoeise project with a poem of Constantine P. Kavafis. Photo source: Transpoesie