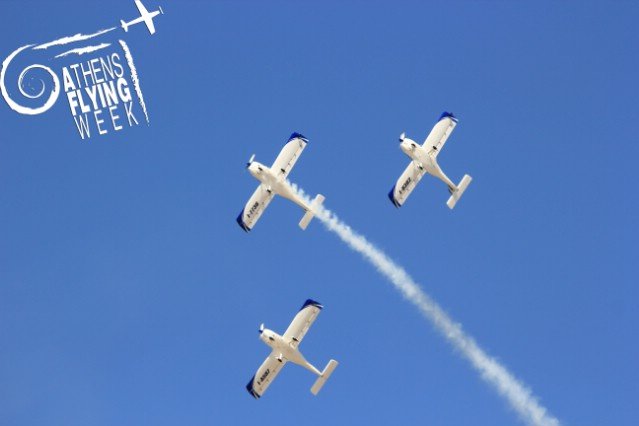 The Athens Flying Week air show is returning for the third year and once again will offer unforgettable moments and spectacular performances to Greeks and international visitors in Athens. 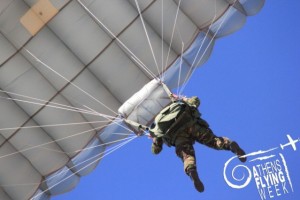 The event will run 22-28 September and include activities such as a conference with international speakers, a fascinating pre-show at the beach of Palaio Faliro and the peak of the city’s aviation week: the three-day air show at Tatoi airport. The air show will take place 26-28 September at Tatoi airport where over 80,000 visitors are expected to attend.

“We want to let visitors and participants be seduced by beautiful Athens still in summer time mood in September,” the organizer says.

Aside from the airshow, a series of ground events, activities and happenings will also take place.

Athens Flying Week 2014 will be organized by P.C. Podimatas Audiovisual and held under the auspices of the Hellenic Association of Professional Congress Organizers (HAPCO).

According to the organizers, last year’s event attracted some 50,000 people including international visitors.

For more information on the air show, press here.