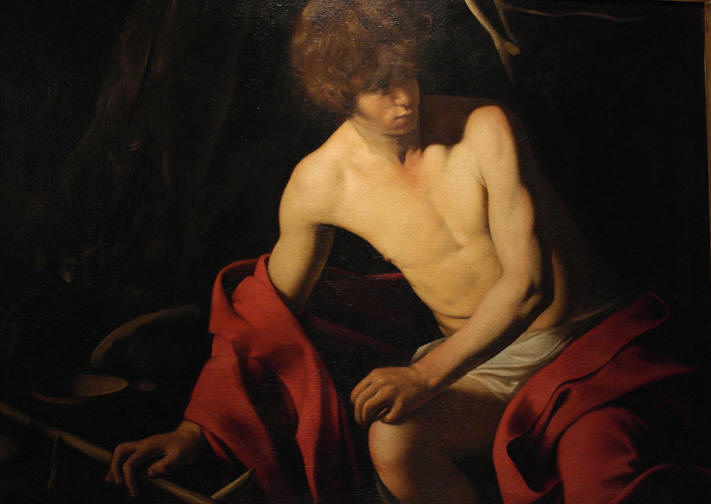 Twenty-five masterpieces from Greece and Italy will be displayed at an art exhibition at the National Archaeological Museum in Athens as of late August.

The exhibition is entitled “Classicism and Europe: The European destiny of Greece and Italy” and first launched in March at the “Palazzo del Quirinale” in Rome. It has been set up by the two EU presidencies, the Greek presidency that ended in June and the Italian that began in the second half of 2014. 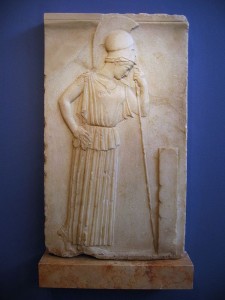 Relief of “Mourning Athena” from the Acropolis.

The iconic works from museums in Greece and Italy will be displayed in the exhibition halls at the National Archaeological Museum in Athens as of 27 August. 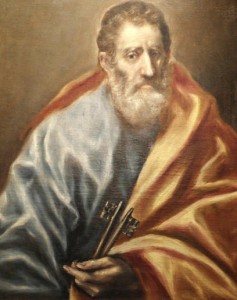 Remarkable artworks from Greece will include the relief of “Mourning Athena” from the Acropolis (460 BC – Acropolis Museum) and the El Greco painting “Saint Peter” (1600-1607 – Athens, National Gallery). Masterpieces from Italy will include the Sculptural Group of the Tyrannicides – Harmodius and Aristogeiton (2nd Century AD – Naples, National Archaeological Museum) and the Caravaggio painting “John the Baptist” (1605-1606 – Rome, National Gallery of Ancient Art of Corsini Palace).

The exhibition in Athens will run until October.

The Guardian: The Acropolis Museum Is The Best Place To House The Parthenon Marbles