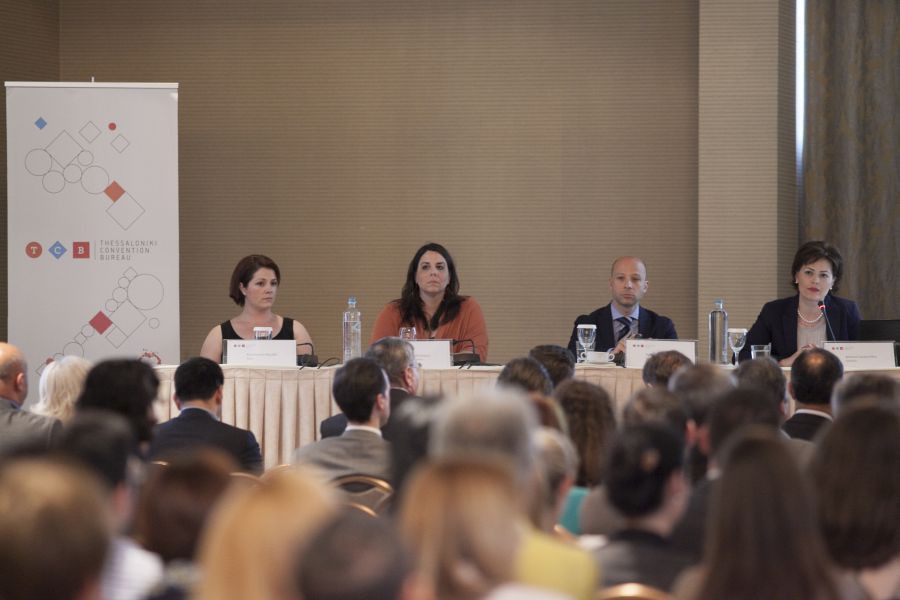 Presentation of the Thessaloniki Convention Bureau (TCB) to the city’s entrepreneurs and tourism professionals. Photo © TCB

Thessaloniki has all the requirements and infrastructure to successfully host international conferences, according to the Greek northern city’s recently established convention bureau.

“The Thessaloniki Convention Bureau (TCB) will provide the necessary dynamics and strategy designed in accordance to the international conference market trends to establish the city as a convention destination,” the bureau’s president, Despina Amarantidou, said while presenting the new venture to the city’s entrepreneurs and tourism professionals.

The entrepreneurs that launched the bureau are based in Thessaloniki and directly involved in congress tourism. The bureau’s establishment was considered necessary to attract small or large international conferences to the city. In most cases, the existence of a convention bureau is a prerequisite when a destination is to be selected to host a conference. 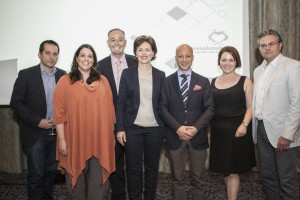 TCB aims to boost Thessaloniki’s competitiveness so the number of conferences hosted in the city grows 30 percent over the next five years.

The bureau will also see that Thessaloniki is included in more international conference biddings and has congress activity throughout the year.

Thessaloniki plunged to the 219th place in the world rankings of conference and meeting destinations for 2013 having hosted only 10 conferences, according to data from the International Congress & Convention Association (ICCA) for the course of the international conference market in 2013. In 2012, the Northern Greek city was in the 117th place with 19 conferences.

In a first stage, the bureau will record the overall conference infrastructure of the city and create specialized and appropriate communication tools that will support the promotion of congress tourism. TCB  will also aim to form a close cooperation with the academic community of the city and develop a necessary network of partnerships.

Cycling Tourism To Take Off In Rethymno, Crete