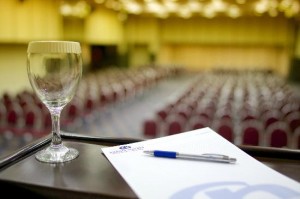 Twelve entrepreneurs based in Thessaloniki, directly involved in congress tourism, have joined forces to launch a new bureau to promote the Greek Northern City as a destination for meetings and conventions.

According to an announcement, the new convention and visitors bureau is a non-profit organization that aims to develop and manage the conference product of Thessaloniki and act as a reference point to attract conferences and visitors to the city.

The bureau will begin operations on 1 January 2014 and the initial share capital will be covered by “those who have faith in Thessaloniki as a capable city to attract European and international conferences,” the announcement said.

The 12 entrepreneurs are well-known figures of the Greek tourism scene and include: 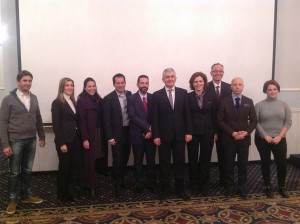 GTP wishes the best of luck with the new venture.

Thessaloniki To Be Promoted By Private Marketing Company