“Secrets Of Greece” Are Unveiled At Athens Airport 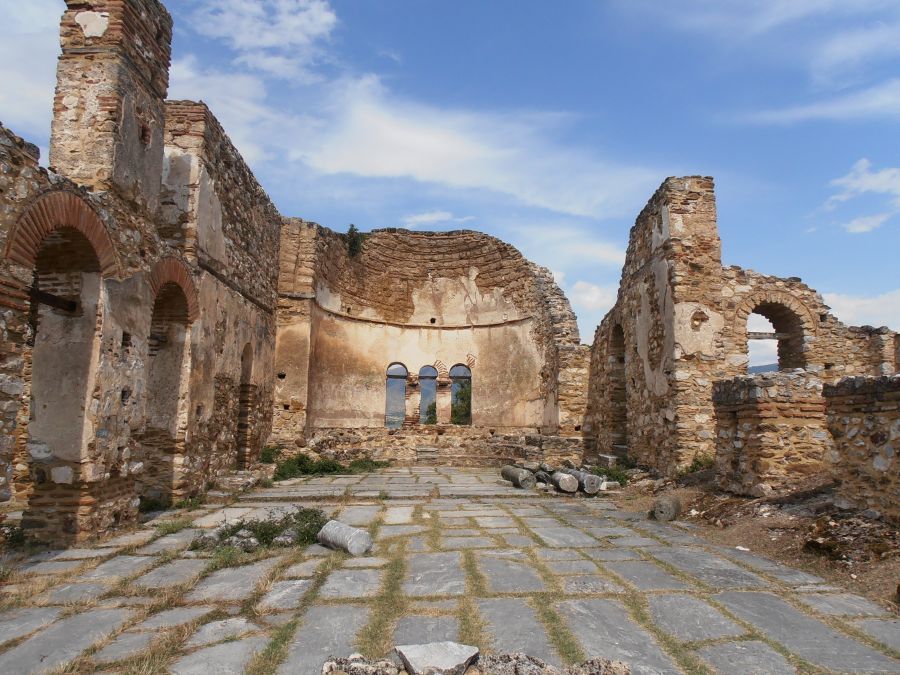 A cultural heritage journey across the… “other side” of Greece 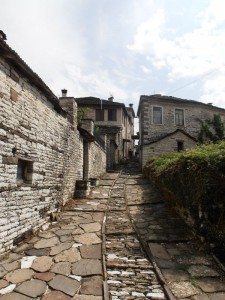 The exhibition, launched in cooperation with Geo Routes Cultural Institute, aims to offer a unique, real life experience, to thousands of this summer’s visitors to Athens through a journey to a “secret” Greece and its rare cultural, natural, historical and culinary wealth.

The seven selected “Secrets of Greece” (theme cultural expeditions) on display at the airport, are:

– Olympus – In the Footprints of the Gods
– Lavreotiki – The Technological and Cultural Park at Lavrion, Attica
– Amorgos Island – St. Fanourios Church
– Epirus – Dilofo Village
– Northwest Macedonia – The Lakes of Prespa
– Peloponnese – The Diros Cave
– Mediterranean Diet – Included since 2010 in the Intangible Cultural Heritage list of UNESCO

In addition, a video projection of 250 selected photographic themes from all over Greece will be projected in the exhibition area. 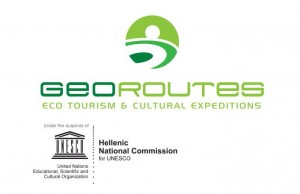 The Geo Routes & Aegean Routes, held under the auspices of the Hellenic National Commission for UNESCO*, have created a series of pictograms that indicate the type of expedition offered. Each photograph in the “Secrets of Greece” exhibition is accompanied by such a pictogram related to the Greek cultural heritage. Geo Routes Cultural Heritage Journeys comply with UNESCO’s Program “Culture-Tourism-Development.”

The “Secrets of Greece” exhibition is held under the auspices of the Hellenic National Commission for UNESCO and will be displayed in the “Arrivals” section-Entrance 1, “Art & Culture” exhibition area.

The exhibition will run until 31 August.

* The synergy between the Hellenic National Commission for UNESCO and Geo Routes Cultural Institute was accepted as “best practice model” for the promotion of the cultural heritage of Greece, during the 37th General Conference of UNESCO, with the participation of 195 country-members. (Paris, November 2013).