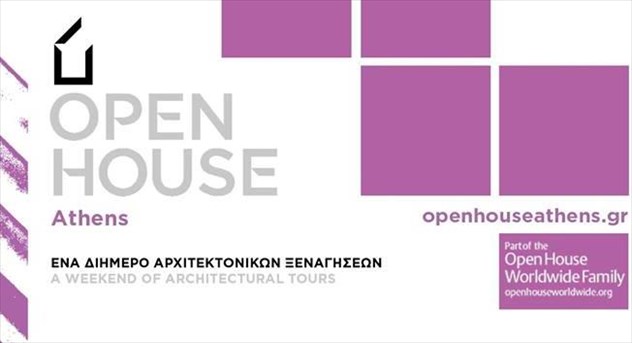 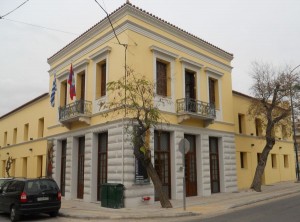 Athens will present its multi-level architectural heritage and intensify its relationship with residents and tourists at the “Open House Athens” event that will take place 5-6 April.

Open House Athens (OHA), an international event that celebrates architecture, will take place in the Greek capital for the first time.

During 5-6 April, 49 public and private spaces will open for free architectural tours for the public, offering a unique chance for residents and visitors of Athens to experience and get to know the city’s multilevel architectural heritage.

On Friday, 4 April, the OHA 2014 opening ceremony will take place at Benaki Museum-Peiraios St. Annexe where the event’s program will be presented and the director of the Open House Worldwide, Victoria Thornton will introduce the Open House concept. 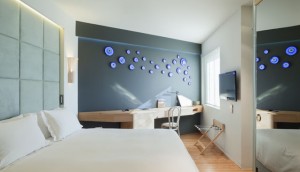 The two-day architectural marathon will wrap up on Sunday, 6 April, with a closing party to which all OHA 2014 participants and guests are invited.

The OHA is organized by the non-profit organization Open House Greece, founded in 2012.

The event is held under the auspices of the Greek Tourism Ministry, the Greek National Tourism Organization and the Municipality of Athens with the support of the Athens Hotel Association, the Technical Chamber of Greece and the non profit Organization for the protection of natural and architectural heritage in Greece and Cyprus, MONUMENTA. 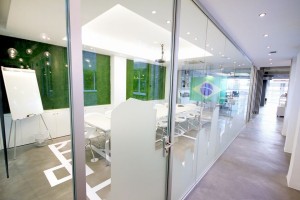 OHA was first launched in London in 1992 and has now spread in more than 25 countries around the world, aiming to familiarize the public with outstanding architecture by showcasing each city’s timeless range of quality projects.

In Greece, the first Open House event took place in Thessaloniki in 2012 and is implemented every autumn ever since, while the corresponding event in Athens will be held every spring.

Thessaloniki’s Marathon To Welcome Runners From All Over The World

“Secrets Of Greece” Are Unveiled At Athens Airport