The Greek Diet Goes To US Congress 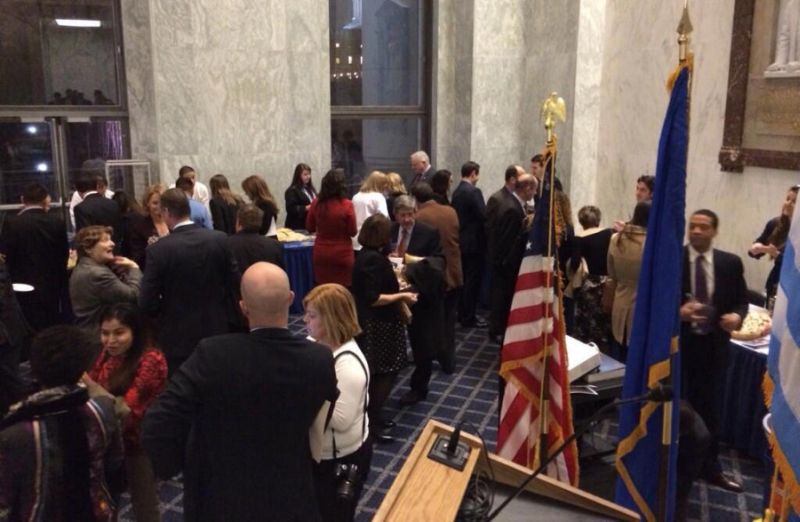 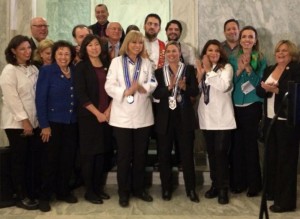 The Greek Diet’s beneficial impact to health was presented recently at a special event at the United States Congress in Washington.

The event, organized by the Embassy of Greece in Washington in collaboration with US Representatives Joseph Crowley, Gus Bilirakis and Caroline Maloney, aimed to promote stronger trade relations in healthy food products between the United States and Greece.

Unique Greek recipes were introduced to American Congressmen, academics, journalists, diplomats and members of the social and business elite of Washington.

Greek products, already available on the American market such as olive oil, Chios mastic and Greek wines, were also sampled. 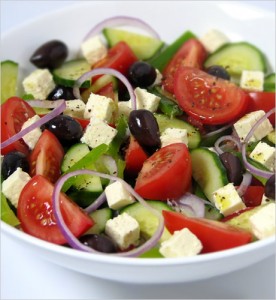 The Greek Diet has been inscribed on UNESCO’s representative list of the “Intagible Cultural Heritage of Humanity,” recognized on 17 November 17 2010, as part of the Mediterranean Diet, but also “as a great contribution to the World, for the population’s  health, quality of life and well being.”

Combined with an active life style, the traditional Greek diet promotes longevity, boosts the immune system, and reduces the likelihood of obesity and chronic diseases.

New Publications Give A Gastronomic Tour Of Lesvos, Greece