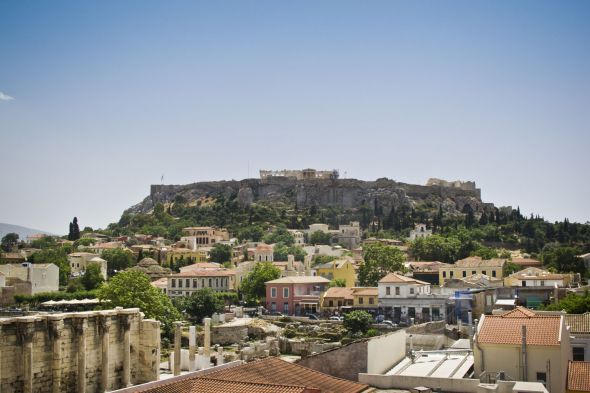 View of the Acropolis. 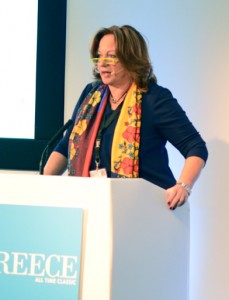 Vice Governor of the Region of Attica, Anna Papadimitriou-Tsatsou

The Region of Attica has embarked on an integrated promotional campaign to boost visitor numbers, which will continue to build momentum in 2014. The region encompasses the city of Athens and the islands of the Saronic Gulf.

During the press conference of the Greek National Tourism Organization (GNTO) on 4 November at the World Travel market in London, the vice governor of the region, Anna Papadimitriou-Tsatsou presented the new integrated program for the region’s tourism promotion and outlined all current developments.

This was the first time the Region of Attica has exhibited at WTM.

The region aspires for the comprehensive campaign to provide long-term investment and a well-needed boost to arrivals. 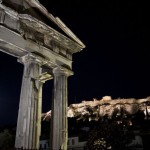 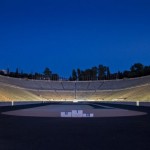 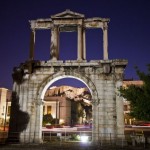 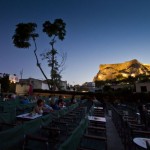 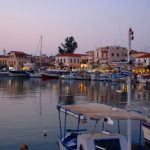 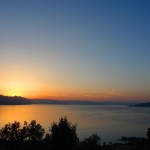 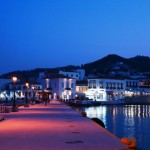 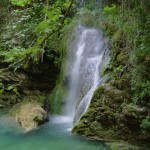 The multi-platform campaign consists of:

– a new website athensattica.com
– a new smart phone application planned for launch in early 2014
– a new familiarization and press trip campaign for key influencers in 2014
– a social media campaign that includes 11 films in six languages

Also, for the first time the Region of Attica will be participating in major exhibitions and events in Europe such as the WTM.

Other plansexpected to add to the region’s appeal include the upgrading of the Athens Classic Marathon and the launch of the Saronic Gulf Festival, in cooperation with the Athens-Attica Hotel Association.

Visitors on the up this year

During the May-August 2013 period, foreign visitor numbers to the region increased by 11.6 percent, while between January and August there has been an 8.1 percent boost in hotel occupancy and a 5.8 percent increase in revenue per available room.

The number of cruise passengers in Piraeus in August 2013 also reached their highest numbers in the past six years, as arrivals/departures increased by 43.22 percent.

According to the GNTO, the most popular Greek destination visited by British travelers in the first eight months of 2013 was Athens.