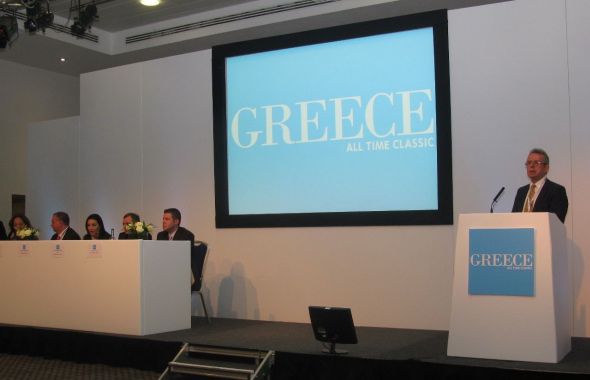 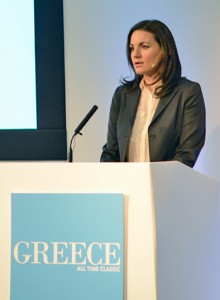 “Greece is here to reintroduce itself as an all year round destination,” Greek Tourism Minister Olga Kefalogianni said on Monday 4 November during the Greek National Tourism Organization’s (GNTO) press conference held on the first day of the World Travel Market at ExCeL, London exhibition center.

For 2014 and the mid-term, Greece has turned its attention to the shoulder months and to extending the season.

Looking at the core area of special interest that drive visitor numbers in the milder months including among other things history, nature and food, the GNTO is making an attempt to bring awareness to the UK travel industry and onto the consumer with the message that Greece is open for business all year round. 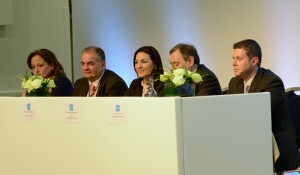 Mrs. Kefalogainni urged tour operators and travel agents to expand programs and packages to Greek destinations all year round as the country is full of destinations and travel experiences just waiting to be discovered, according to the tourism minister.

“The islands are, of course, a world of their own, not only during the summer season but throughout the year. But then, so is mainland Greece,” she said.

The GNTO plans to work more closely with the UK travel trade to ensure that the trade is aware of Greece’s new focus and of the product that is available all year round in the country.

According to the British Civil Aviation Authority, the number of Brits that traveled to Greece between January and August 2013 increased by 4.2 percent compared to the same period last year. This approximately represents an extra 71,443 visitors to Greece from the UK.