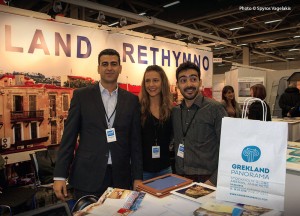 Greek hotels from Crete, Chalkidiki and Evia promoted their services to international travel professionals and senior citizens at the 19th SENIOR, the biggest fair in Sweden for an active older audience. 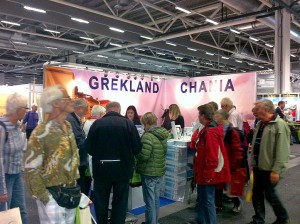 On the first day of the fair, the Chania region hosted a presentation in the events area for all attending visitors and press.

This was the first time a destination from Greece was presented as a prime tourism destination for the elderly, offering several options for the educated traveler.

Also, the Greek Embassy in Sweden hosted a key PR function on the second day of the fair at the Ambassador’s residence, attended by all Greek participants as well as decision makers from the senior tourism industry and press.

“Greece further needs to establish its presence in this particular sector of the tourism industry in Sweden, as it is one of the most sought-after target markets that will be reaching a staggering number of 2.000.000 by 2015,” Leonidas Babanis general manager of North Events said.

“It is surprising how Greece has been absent from this market segment, for so long – we do need to try much harder,” Mr. Babanis added. 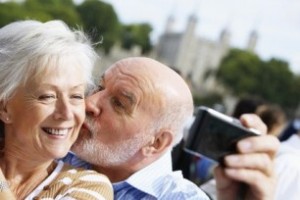 Senior tourism on the up

A study conducted by the Research Institute for Tourism (ITEP), had said that senior tourism could develop into an essential factor for the lengthening of the tourism season in Greece.

By 2030, it is estimated that senior tourists will constitute 24 percent of the international tourism market.