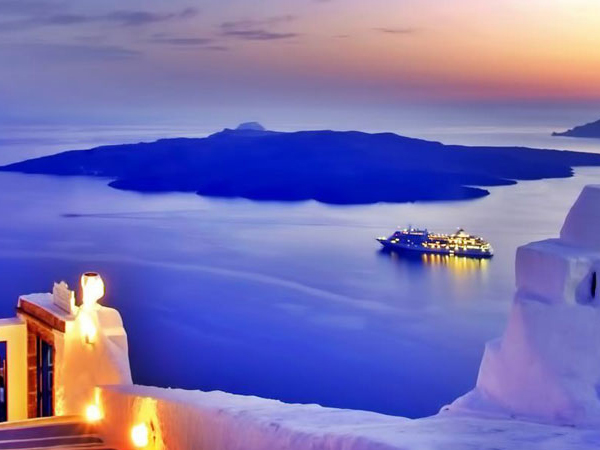 For the first time in the recent years of the Greek travel sector, the ferry schedules to a number of the most popular Greek islands have been released much earlier than usual.

Ferry operators Blue Star Ferries, Hellenic Seaways, SeaJets, ANEK Lines (Piraeus – Chania) and ANEK – Superfast (Piraeus – Heraklio until July 2014) have announced their routes all the way through September 2014 (see below). Aegean Speed Lines is expected to officially announce its schedules in early November. More ferry operators are expected to follow in the next few weeks.

Travelers can now plan early & save!

For years tourism professionals and travelers expressed their frustration on the matter since the “official” arrival/departure times of the country’s ferries were usually never released until the start of the travel season. This caused a setback to travelers who wished to plan their vacation ahead of time.

All these years Greek Travel Pages (GTP) was their only source when searching for ferry schedules planned by the Greek ferry operators but not yet officially published and uploaded on the central reservation system (CRS). This continues to be the case for all the ferry schedules that have yet to be officially released.

Click here to search online for all Greek ferry schedules in accordance to the destination of your choice. 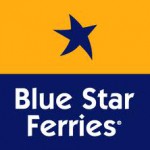 has announced all 2014 schedules for: 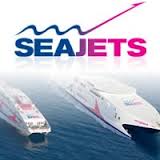 has announced part of their 2014 schedules for: 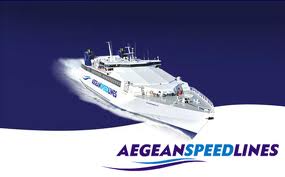 is expected in the next few days to officially announce 2014 schedules for:

has announced 2014 ferry schedules for:

has announced ferry schedules until July 2014 for:

Stay tuned! GTP will inform you and immediately upload all newly published ferry schedules on its system!