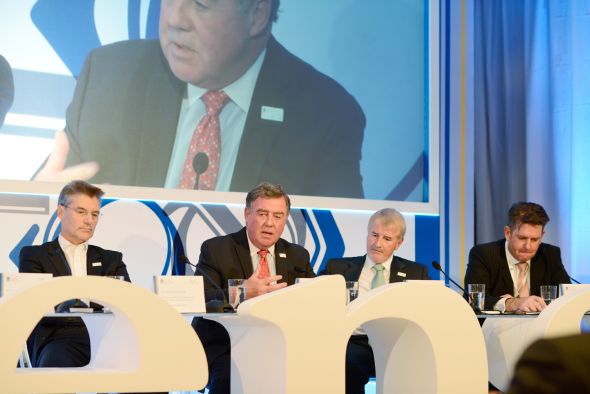 The challenges, trends and issues of today’s aviation were addressed at the 1st Airport Chief Executives’ Symposium (ACES – Athens) on 17 October in the Greek capital.

The symposium, an initiative of Athens International Airport (AIA), was attended by high-level executives of the airline industry, including CEOs, representatives from Airports Council International (ACI) World/Europe and the tourism and transport sector.

Of particular interest was the presentation of the study “Assessing the Economic Impact of Athens International Airport,” conducted by the Athens University of Economics and Business. The study demonstrated that the business activity of the Athens airport contributes 2.63 percent of the country’s GDP, and creates approximately 100,000 jobs; despite the economic crisis.

“These results prove that AIA remains a most important contributor to the national economy,” AIA’s CEO and ACI World Chairman, Yiannis Paraschis, said. 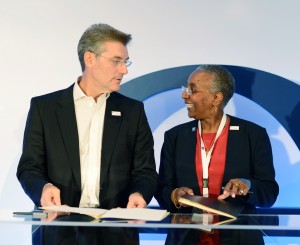 During the symposium, the “City Pair Initiative” was announced and Athens Airport signed Memorandums of Understandings with 18 international airports for the promotion of Athens to nearly 170 million passengers in 2014.

In addition, AIA signed a Memorandum of Understanding with Airport Council International (ACI) to partner with the council in their latest Safety Program Airport Excellence (APEX), to promote the application of best of practice in airport operation worldwide.

It was also mentioned that AIA’s “athenspotlighted” program that launched two years ago to boost the attractiveness of Athens as a city break destination, would run under the auspices of the Greek Tourism Ministry.