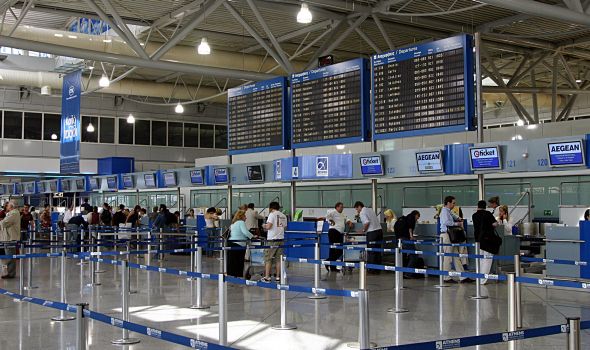 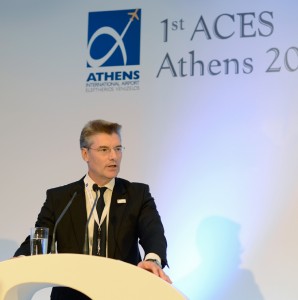 Athens International Airport (AIA) contributes an annual total added value of 5.1 billion euros, corresponding to 2.63 percent of Greece’s GDP, according to a study conducted by the Athens University of Economics and Business.

The updated study – based on 2012 data – demonstrated that AIA remains one of the most important hubs of economic value and highly contributes to job creation, tourism and the economic development of Greece.

The study was presented to high-level executives of the airline industry, including CEOs, representatives from Airports Council International (ACI) World/Europe and the tourism and transport sector, during the recent 1st Airport Chief Executives’ Symposium (ACES – Athens) held in the Greek capital.

Key points of the study

For the surrounding Messogheia area, the study showed that the airport contributes significantly to local economic prosperity. As the biggest business entity, the airport, with an annual added value for the area amounting to 716 million euros, has boosted employment by creating 11,000 jobs for local residents.

In regards to employment, the airport community of more than 13,000 employees represents, according to the study, 21.7 percent of the total number of jobs in Messogheia (60,639).

The study showed that the airport’s operation generates a significant economic and social growth in terms of total tourism spending.

More specifically, the capacity of AIA allows a 2.65 billion euros increase of total tourism spending, while at the same time 71,791 new jobs were created.

AIA’s total economic impact (2.63 percent of Greece’s GDP) is of great significance on a national level, while, on a European level, it is classified in the upper range compared to other European airports with respective impacts that vary from 1.4 percent to 2.5 percent of the GDP.

In addition, the level of job creation by AIA, on the basis of passenger traffic, significantly surpasses the percentages of other European airports on a national and regional scale, indicating the important role of the airport as an employment driver. 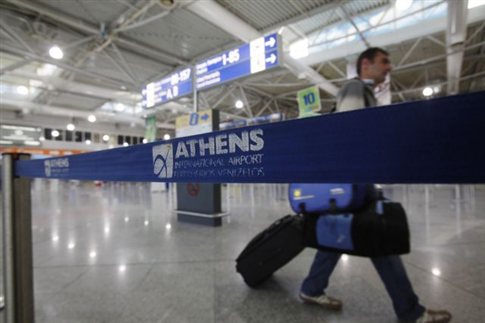 The study was conducted by the Athens University of Economics and Business under the guidance of Professor Gregory Prastakos.

You can download the Economic Impact Study 2013 in PDF form, here.