Athens To Be Promoted In 18 International Airports 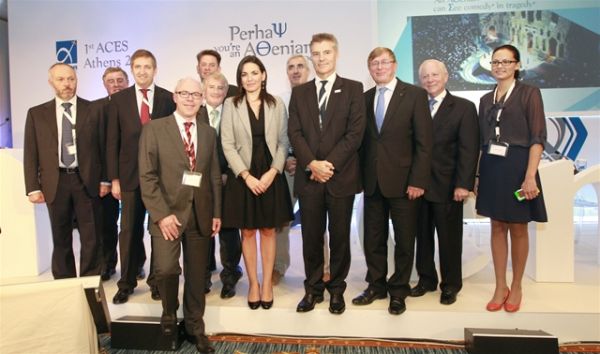 The Greek capital will be displayed at airports in Canada, the US, Latin America, the European Union and Russia through the “City Pair Initiative“ announced on 17 October on the sidelines of the 1st Airport Chief Executives Symposium/ACES held in Athens.

Through the “City Pair Initiative,” an inspiration of Athens International Airport (AIA) “Eleftherios Venizelos,” 18 airports from around the world will promote the Greek capital as a destination with their own funds. In exchange they will receive mutual support for their respective destinations by AIA.

The message that will be displayed in regards to Athens will be:

During the 1st ACES, a memorandum of understanding for the “City Pair Initiative” was signed between AIA and the 18 international airports that have passenger traffic of some 170 million per year.