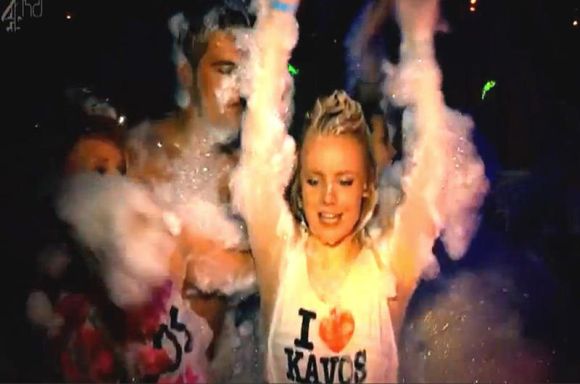 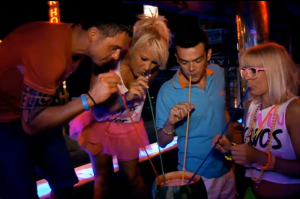 The reality series “What Happens In Kavos” that first aired on UK’s Channel 4 earlier this year, has now been put on ice as the TV station was recently accused of targeting young British girls holidaying in Kavos, Corfu, who have unprotected sex.

“What Happens In Kavos” follows the goings-on of young Britons that are either working or holidaying in the Greek tourist resort Kavos on Corfu. The show depicts the wild and drunken antics of young Brits that include bar hopping, drinking binges and sexual promiscuity, among other images.

According to recent press reports, a team of 20 filmmakers were flown back to the UK after it was alleged that producers of “What Happens In Kavos” had offered their staff a prize if they could find drunken women using the morning-after pill as contraception and then film their reactions. 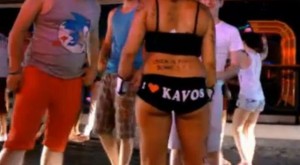 Reports in the UK press mention that the film crews have appalled holiday reps on Corfu.

“They are taking advantage of young women and the crews are hated on the island. They are now banned from 90 percent of the bars. They’re watching as young people make terrible decisions – then lap it up under the guise of a documentary,” one rep who works in Kavos told a British newspaper.

What Happens in Kavos, which was first broadcast in January, was shooting its second series.

“Greece, Corfu and the tourism product we offer in any case does not have this repulsive image presented,” Mrs. Kefalogianni had said.