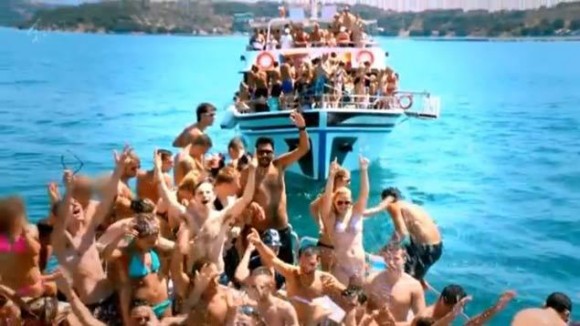 Scene from UK reality series “What Happens In Kavos” that recently aired on Channel 4. 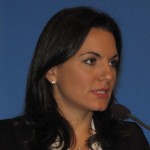 “The show is highly offensive for Greece and its citizens,” Greek Tourism Minister Olga Kefalogianni said in regards to the UK reality show “What Happens In Kavos.”

“Greece, Corfu and the tourism product we offer in any case does not have this repulsive image presented,” Greek Tourism Minister Olga Kefalogianni said in regards to the reality series “What Happens In Kavos” that recently aired on UK’s Channel 4 (see video below).

“What Happens In Kavos” follows the goings-on of young Britons that are either working or holidaying in the Greek tourist resort Kavos on Corfu. The show depicts the wild and drunken antics of young Brits that include bar hopping, drinking binges and sexual promiscuity, among other disturbing images.

“Our country became a global tourism attraction because it is a place that, apart from its natural beauty, embodies universal values and symbols that this show ignores in a provocative way,” Mrs. Kefalogianni said. 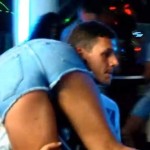 Scene from UK reality series “What Happens In Kavos” that recently aired on Channel 4.

The tourism minister said she would send a letter of protest to the British delegate in Greece to inform of the Tourism Ministry’s and the Greek public’s displeasure of the reality series.

Mrs. Kefalogianni said she was certain that the millions of British tourists that flock to the Greek islands every year and leave with the best of impressions would agree with her.

According to the ministry, the secretary general of the Greek National Tourism Organization, Panos Livadas, is in contact with the GNTO office in the UK to take all necessary measures to restore Greece’s image abroad.

Elounda: The Chronicle Of A Legend