New Airline Plans To Connect Greece To U.S., Canada In 2014 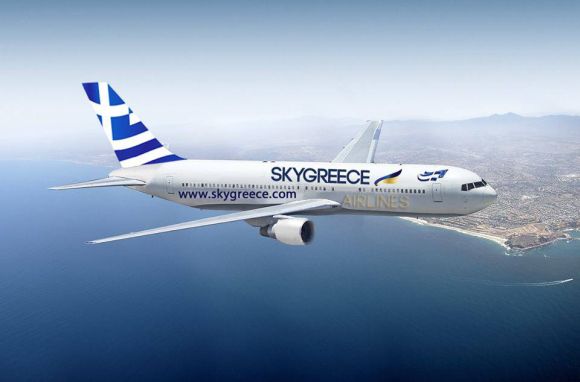 New Greek-Canadian airline SkyGreece is planning next year to launch direct flights from Athens to New York and Athens to Toronto and Montreal.

SkyGreece Airlines S.A. has already announced, via social media, the purchase of a Boeing 767-300er with a capacity of 274 seats (110 seats in comfort class and 164 in economy).

According to reports, the aircraft will arrive in Athens International Airport in early August, while the official presentation of the company will be held in early September. 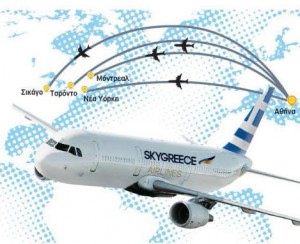 The company aims to launch two flights per week from Athens to New York in early March 2014. With the addition of a second aircraft to its fleet in mid-April, the airline will launch two weekly flights to Toronto and Montreal.

In a later stage, after SkyGreece launches its routes to the US and Canada, the company will acquire a third aircraft to increase frequencies from Athens to New York (five times a week) and also add another destination to its network: Chicago. This would be the first time Chicago would be connected to Greece.

SkyGreece is headed by Father Nicholas Alexandris, a priest at St. Nicholas Greek Orthodox Church in Toronto, Canada. His partners are Vasilis Alefantis and Panagiotis Hilakis, owners of HI Tours (a travel agency in North America).

Reports said that the airline’s representatives have already met with Tourism Minister Olga Kefalogianni and other members of the Greek Government while meetings have also been held with the Civil Aviation Authority.