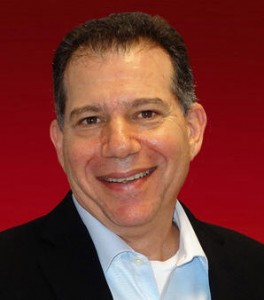 Virgin Atlantic has appointed Craig Kreeger as its new chief executive. He will assume the role on 1 February 2013.

He joins from rival American Airlines, where he has had a 27-year career spanning commercial, financial and strategic roles in the US and around the globe.

Kreeger, a graduate of the University of California in San Diego and with a MBA from UCLA, joined AA in 1985 as an analyst and was appointed senior vice president, customer in 2012.

He spent six years in London as senior vice president, international and was responsible for AA operations and sales throughout Europe, the Middle East, Africa and the Pacific. He has worked on AA joint ventures with British Airways and Iberia across the Atlantic, as well as its partnership with Japanese Airlines in the Pacific.

Mr. Kreeger joins at an exciting time for the airline as Delta Air Lines and Virgin Atlantic finalize their agreement for a new joint venture that will create an expanded Trans-Atlantic network.

According to Virgin, this new venture will materially enhance competition between the UK and North America, offering great benefits for customers traveling on those routes.

New GNTO Board of Directors Announced