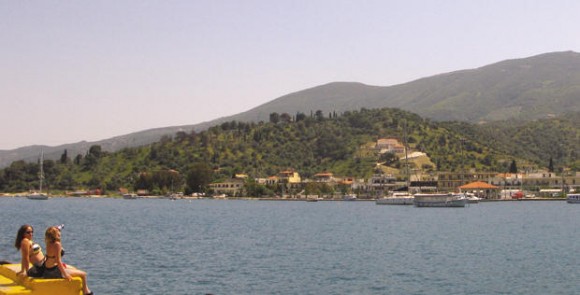 Greece is still one of the most important tourism destinations for Austrian tourists, Josef Peterleitner, representative of the Austrian branch of tour operator TUI and president of the Austrian Travel Agents Association (OERV) told the press recently.

Austrian arrivals to Greece dropped over the past two years due to the Greek debt crisis.

Speaking to the Austrian press, Mr. Peterleitner noted that despite the drop in bookings in 2011 and 2012, Greece still remained the top airport destination for Austrians last year.

Greece is already the top destination in bookings this year for Austrian tourists, as, according to data, bookings have increased by some 20 percent compared with 2012. Some 500,000 Austrian tourists visit Greece on an annual basis.