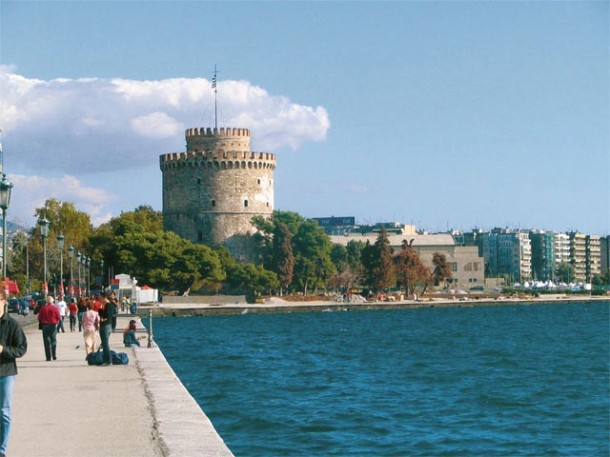 Tourism professionals fear that further air route cuts to Thessaloniki would transform the city into an isolated destination.

“If Thessaloniki is excluded by air travel then the city will be unable to spread its wings and attract more potential visitors, especially at a time when hopes to boost the Greek economy have turned to tourism,” the Thessaloniki Hoteliers Association recently said.

The decision of major airlines in July to suspend flights to Thessaloniki as of October has caused a major headache to the Macedonia-Thrace Ministry and tourism professionals throughout the Northern Greek city.

The association has referred to a “completely obvious abandonment” of Greece’s second major airport that will have catastrophic affects on tourism.

Swiss International, Alitalia, Austrian Airlines, British Airways and Air Berlin announced they would cease routes to Macedonia Airport in Thessaloniki at the start of the winter season.

“The more low-cost flights added, the less the traditional airlines will fly,” a tourism professional of Thessaloniki told the press.

According to an announcement of the Thessaloniki Hotels Association, the absence of an aviation strategy encouraged “wrong moves of doubtful result,” as in the case of low-cost carrier Ryanair that was subsidized “thoughtlessly and without a specific plan.”

Meanwhile, rumors of budget airline Ryanair dropping the city from some of its itineraries had the Greek press referring to an “isolated Thessaloniki” last month. 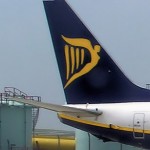 Irish low-cost carrier Ryanair launched flights to and from Macedonia Airport in April 2011 following a three-year cooperation agreement with the Thessaloniki Tourism Organization. The organization had agreed to finance the airline with 350,000 euros per year to boost tourist arrivals in Thessaloniki.

The agreement between Ryanair and the organization included four routes (London, Brussels, Stockholm and Oslo) and soon the company added more non-subsidized destinations and reached a total of 13 routes.

Reports said that since February 2012, the organization failed to honor the agreement with Ryanair.

Meanwhile, in August, tourism professionals said the airline’s booking system lacked seven routes for dates from the end of September and that bookings could only be made for six destinations (Paphos, Brussels, Rome, Budapest, Milan, London).

Due to the pull-out of traditional airlines from the Thessaloniki market, five of Ryanair’s routes have a monopolistic character (except London). Tourism professionals wondered how “low” exactly the low-cost fares would remain due to this monopoly.

On its part, Ryanair refused to comment on “rumors or speculation about its flights” and said its winter flight schedule was not complete.

“The final program of the winter season will be available by the end of September,” Ryanair told the Greek press.

Tourism professionals expressed concern and said that if Ryanair followed the traditional airline companies and abandoned Thessaloniki, the city would then be “isolated” as a destination.

“We want all airline companies in Thessaloniki, but there must be a balance and not for all traditional airline companies to leave and only low cost carriers to stay,” the president of the Macedonia and Thrace Travel Agencies Association, Vironas Theologis, told the press.