As of mid-December the Rezidor Hotel Group rebranded the Athens Park Hotel -that has been operating for the last 35 years- as Radisson Blu Park Hotel.

“Despite the recent crisis and still challenging times in Greece, hotels in the capital city Athens perform well,” said Kurt Ritter, president and CEO of Rezidor.

The location of the hotel is in the northern part of the city center, on Alexandras Avenue, which is one of the city’s main avenues and offers excellent access to the airport and surrounding area – Athens’ old center, the Acropolis, numerous museums and Kolonaki Square.

“We are glad to arrive in Athens and to further strengthen our development in South East Europe,” he said. 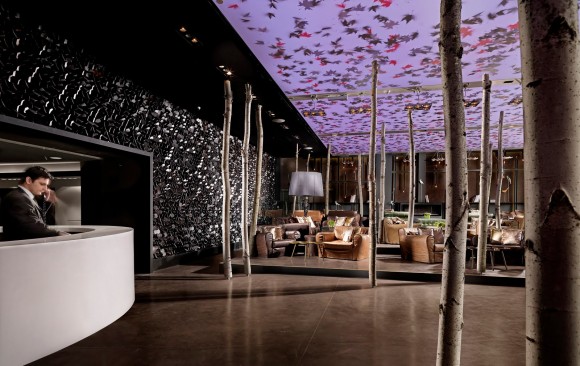 It also features a rooftop swimming pool with stunning views across Athens and its famous Acropolis.

The hotel was fully renovated in 2009/2010 inspired by an urban nature concept with modern and innovative design throughout its premises. Further renovations are also planned for 2012.

The Radisson Blu Park Hotel is Rezidor’s very first hotel in Greece. The company is now present in 65 countries across Europe, Middle East and Africa.