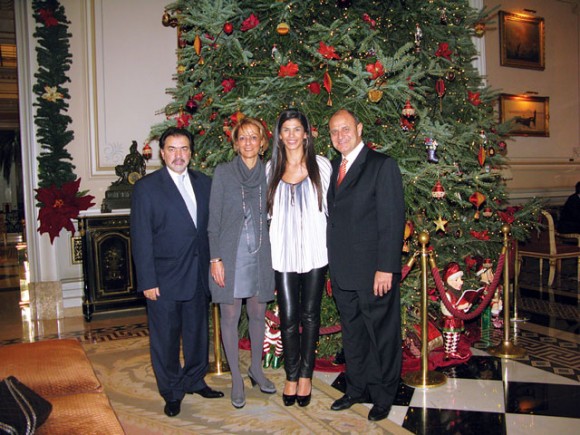 The annual Christmas party of Starwood Hotels and Resorts Greece was held last December at Hotel Grande Bretagne in Athens.