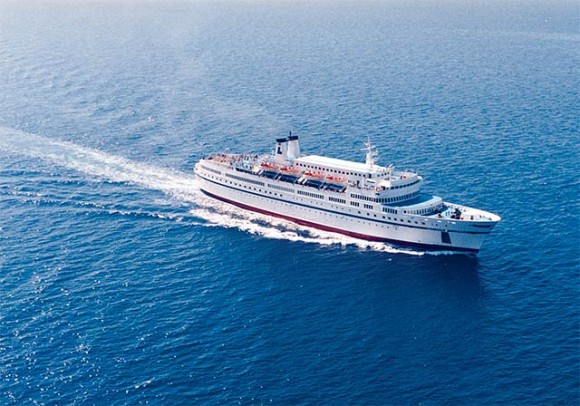 According to the group, the purchase of these two new cruise ships is the most significant renewal of Louis’ fleet in its 22-year history and “Aims to strengthen its position as a leader in the cruise sector for the eastern Mediterranean.” Both the “Norwegian Dream” and the “Norwegian Majesty” are new generation cruise ships that can host 2,156 passengers in 875 cabins and 1,790 passengers in 731 cabins respectively.