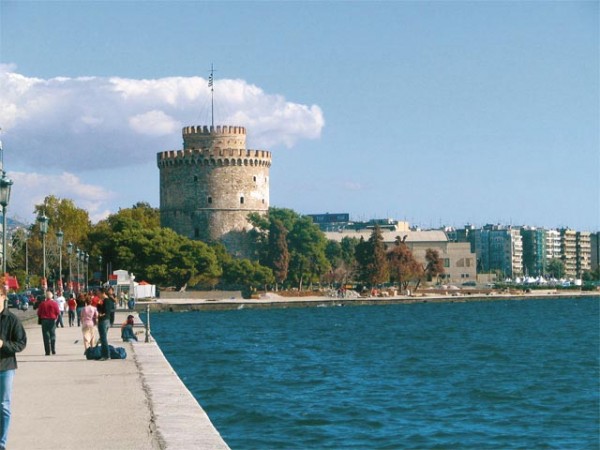 The first phase of the program includes the acquisition of a special transport vehicle with which visitors to the city can use to see selected archeological sites and locations of interest. The program, costing some 1.6 million euros, also includes signposting of the aforementioned, the production of DVD’s and a website and the construction of the office that would run the program.

The mayor of Thessaloniki also asserted, “This program is not just a tour of the city sights, but a proposal for the complete familiarization with the cultural, archeological and gastronomical dimension of the city.” He concluded, “Visitors will have the option to follow pre-planned excursions or create their own itinerary.”