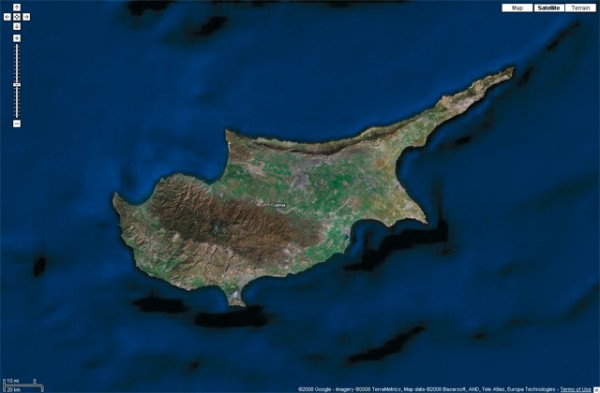 Some 100,000 Greek tourists picked Cyprus as their holiday destination in the first three quarters of 2007. According to official statistics presented by the Cyprus Tourism Organization (CTO), there was 15 percent more tourism movement from Greece to Cyprus during this period compared with the same period in 2006. This places the Greek market in the third place after the British and Russia market.

CTO announced the success in the Greek market in 2007 is the result of 20 daily routes from Athens, Thessaloniki, Heraklion and Rodos, a reinforced advertising campaign and participation in major tourism exhibitions in Greece.