Olympic to Continue Flying Throughout Summer 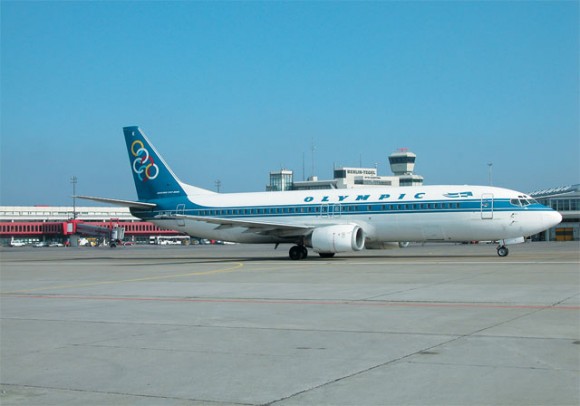 Government officials last month promised to keep Olympic Airways flying over the summer, despite a fresh European Union warning over illegal aid. They also insisted that there were groups who were interested in purchasing the airline.

According to press reports, however, the only group seriously interested in attempting to purchase the airline is Sure Estates, a Netherlands-based fund that bid in a previous tender that folded last November.

Last year’s preferred bidder, Greek-American entity Olympic Investors, apparently has declined to get involved under the current terms. Press reports say it is now focusing on initial enquiries for the privatization of Bulgaria Air and a possible future deal in Cyprus.

Government’s newest attempt at selling the airline is to close down the airline and reopen it under the next new name, Pantheon.

Local tourism professionals say that the idea of calling the spin-off Pantheon was absurd and that one of the carrier’s greatest assets is its Olympic name and rings, as well as its international slots.

Meanwhile, the government last month admitted that Olympic’s debts are well over 600 million euros. And that figure is just the subsidies received from government that have to be paid back. OA has its own debts on top of that.

As a first step, the European Commission demands that Olympic pay back 161 million euros in illegal aid received from 1998-2002, and that it must do so before the middle of June.

Deputy Finance Minister Doukas said that a number of legal strategies was being studied, including the possibility of offsetting some of the aid by calculating fares owed to Olympic by the government from years of free travel by state officials.