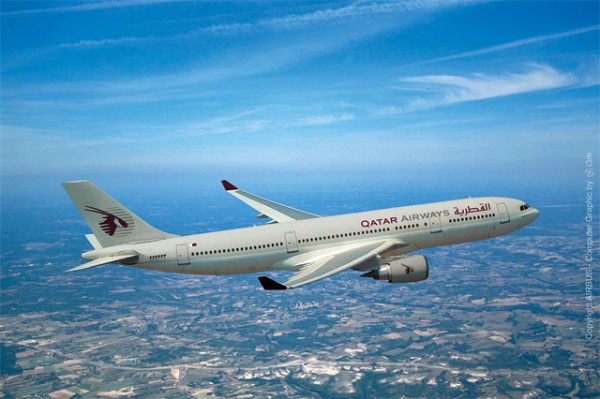 Last month Qatar Airways, one of the world’s fastest growing airlines, completed its first year of successful operations in Athens. The company’s acceptance in the Greek market, by both individuals and travel agents, exceeded all expectations and is driving the company to boost investments in Greece. Qatar’s summer flights now run on a daily basis and serve more than 70 destinations worldwide.

Alexandros Michalopoulos, district sales manager in Greece for Qatar Airways, said the company is “determined to play a key role in the southeast Europe region since Athens has proven to be a successful point interconnecting the worldwide network of Qatar Airways to the Balkans and Cyprus.”

Last year, also marked a significant increase in the number of incoming travelers from Japan, China and South Korea, who made use of the company’s extensive network to spend their holidays in Greece.

Company representatives said that the most popular destinations last year for passengers from the Greek market were the Maldives, Seychelles, Dubai, Delhi and China.

The company’s network also served the growing traffic by members of the seaman society, which plays an important role in Greece, as well as the traffic of construction enterprises regularly traveling to the Middle East. In addition, the company signed major business deals with Greek consulting firms traveling to Doha in preparation for the 2006 Asian Games.

Qatar Airways is the national air carrier of Qatar Emirate, and Doha is the hub of business transfers and the city hosting the Asian Games in December 2006.

The airline operates a modern fleet of 47 all-Airbus aircraft, covering 70 destinations through Doha. The company plans to open new stations in West Africa and cities on the east coast of the United States.

Another Increase in Air Traffic