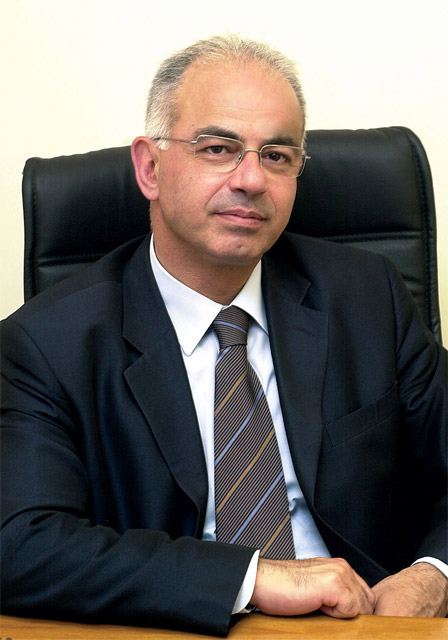 After the meet, Deputy Minister for Tourism Anastassios Liaskos and Deputy Minister for Foreign Affairs Yiannis Valinakis, along with responsible members of his staff, announced that they had discussed ways to accomplish faster visa issuance by Greek consulates abroad under Schengen Treaty provisions.

Mr. Valinakis said that the ministry would immediately increase the number of consulate staff in countries where there was a strong call for tourism visas, and that new consulates would be opened in countries, such as China, where there was a possible strong demand for tourism visas. He also said inspections would be made at consulates to ensure proper issuance of visas, and that any office responsible for illegal issuance of visas would face the legal repercussions due to such actions.

The visa problem has been a standing demand by Greek tour operators and hoteliers for years now as delays in the granting of visas create negative results for the Greek tourist industry. The Hellenic Association of Tourism and Travel Agencies and the Attica Hoteliers’ Association organized a conference earlier in the month to consider the problems and discuss possible solutions.

During the conference, participants referred to a number of examples characteristic of the consequences of visa issuance delays. They noted that a number of charter flights to Greece from the Ukraine between April 28 and 30, 2004, were canceled, when during the same period, there were 25 such flights from Kiev to the Turkish resort of Antalya.

They also pointed out that Finland issues visas to Chinese tourists without delays and complex procedures, as long as they travel to the country on the national carrier, Finnair. This has led to more than 40,000 Chinese visiting Scandinavia by the end of 2003.

China is fast developing into an important market from which to attract tourists to Europe. The Chinese government is committed to ending travel restrictions for its citizens to 27 European countries, including Greece, as of September 1.

Greek tour operators noted that there is no Greek consulate in Shanghai and that the Greek Embassy in Beijing employs just two people for the issuance of visas, while the Irish Consulate has eight and Germany has no less than 100.

Proposals for the solution of the visa issuance problems voiced during the conference included the immediate, online connection of Greek consulates with the main automated Schengen system in order to get immediate security checks on people applying for visas. Presently, Greek consulates have to wait for approval from the Greek authorities, with two ministries in Athens having to endorse the request.

Tourism professionals on hand also noted that the official documents required for the issuance of visas, such as is the case for Russians, are too complex and that this leads to the offering of special services by people who profit by “assisting” visa applicants to overcome the bureaucracy.

They also note that in many cases Russians who arrive in Greece with visas are turned back at the airport without explanation, and insist that, as a rule, visas should be issued within 48 hours after the receipt of the application by Greek consulates.

In the case of countries with larger populations, such as China, Greek tour operators proposed that tourism groups enter Greece by simply presenting the airport police with a list of travelers, with the same list being presented upon leaving the country.