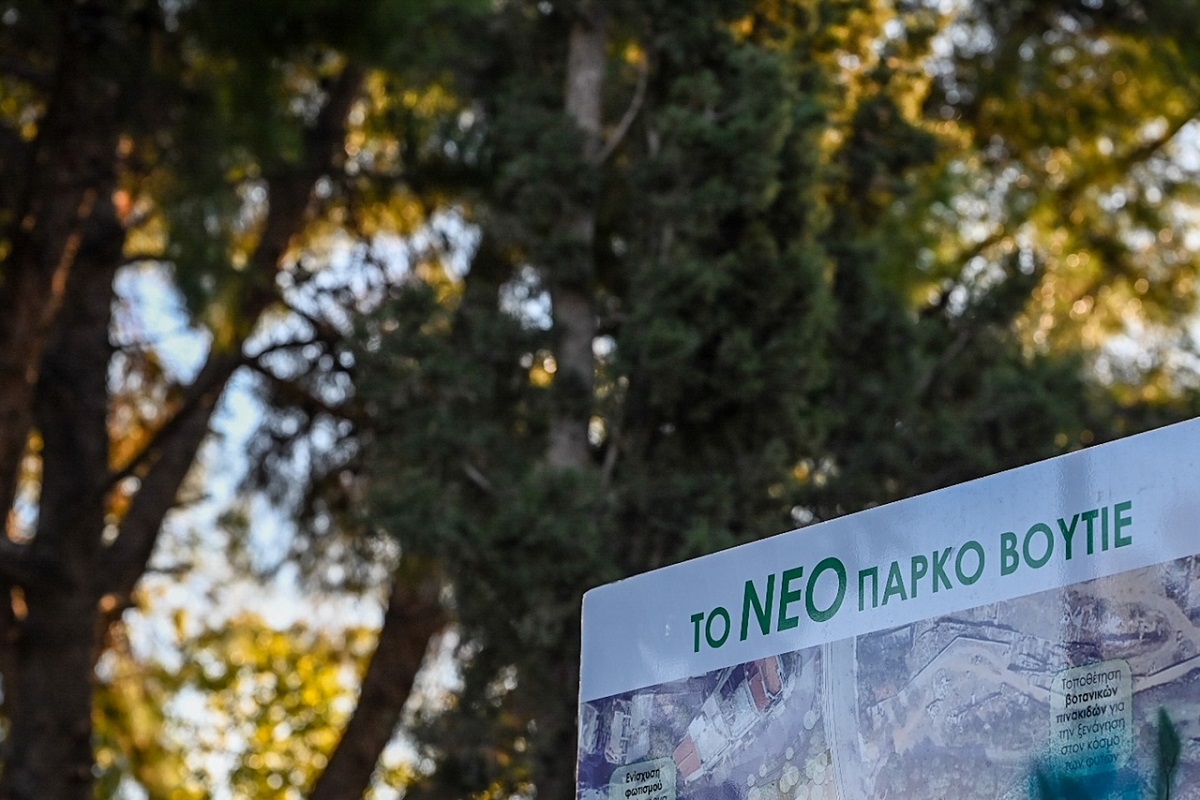 The Voutier Park in the neighborhood of Petralona in Athens recently underwent a series of interventions as part of the municipality’s strategic plan to refurbish the city’s parks.

The 1.2-acre park, which includes a playground for kids, first hosted a thorough cleanup operation by the municipality’s staff. According to an announcement by the municipality, all solid waste that was on site and degraded the park’s appearance was removed.

Improvements to the park included the refurbishment of its walkways, the addition of a new lawn covering a total area of 1,515 square meters, the planting of 1,650 bushes and 14 new trees and the installation of a new watering system. 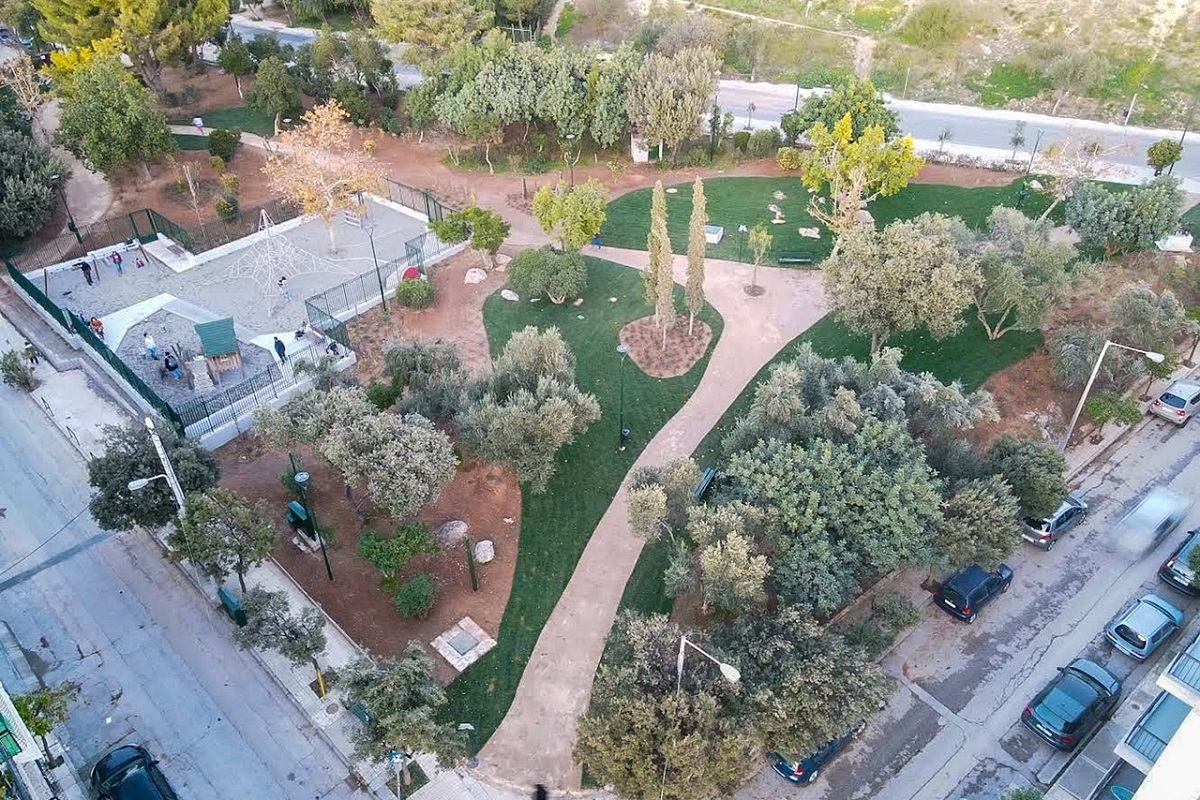 The mayor added that the renovated park will offer the neighborhood’s residents and visitors “a small, yet precious” functional public space where they can “escape” from the city’s hustle and bustle and enjoy a relaxing stroll. 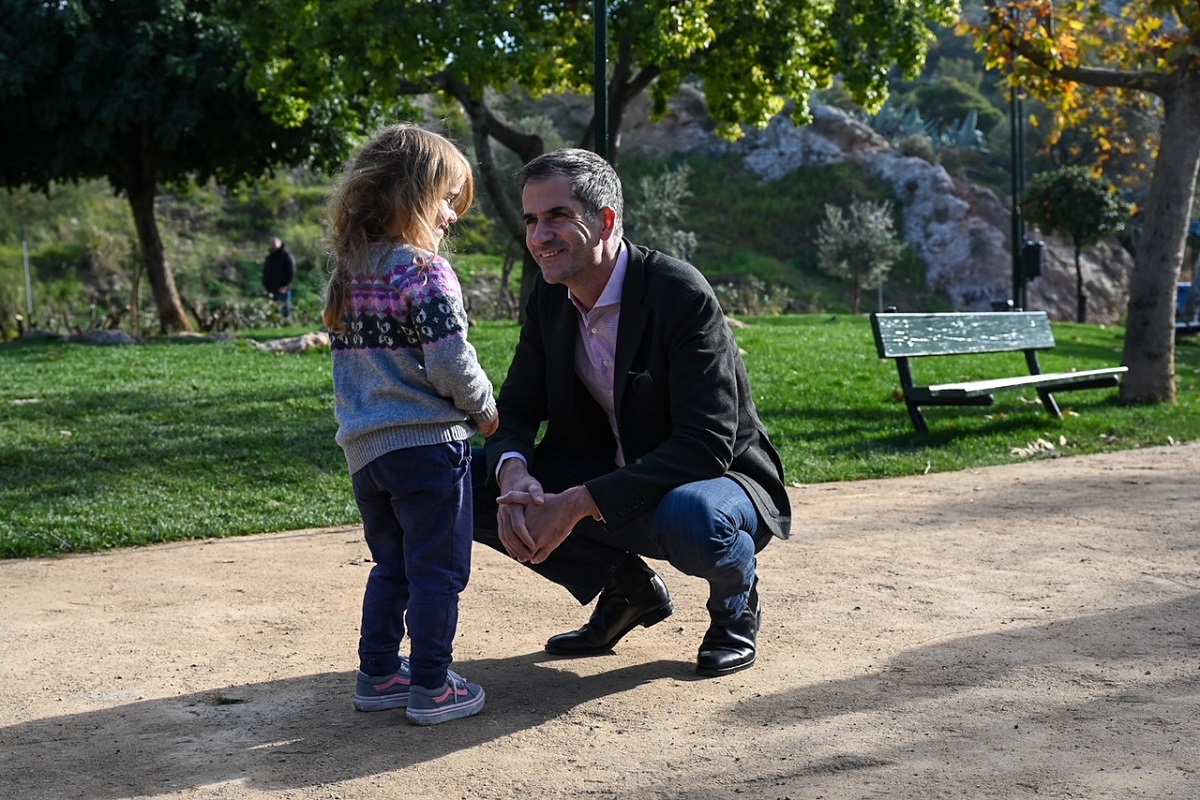 Other improvements at Voutier park include the maintenance of its railings, steps and walls; the creation of new seating areas; the installation of waste bins; and the replacement of the park’s lighting system with energy efficient LED lights. 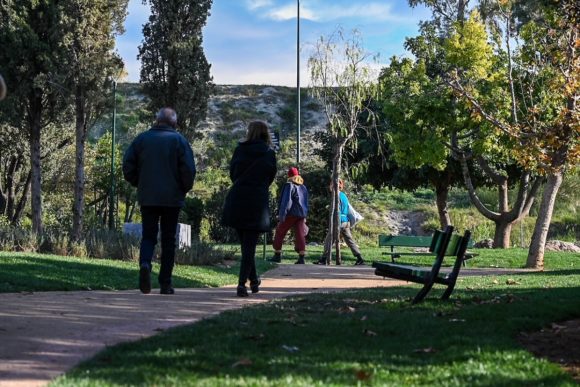 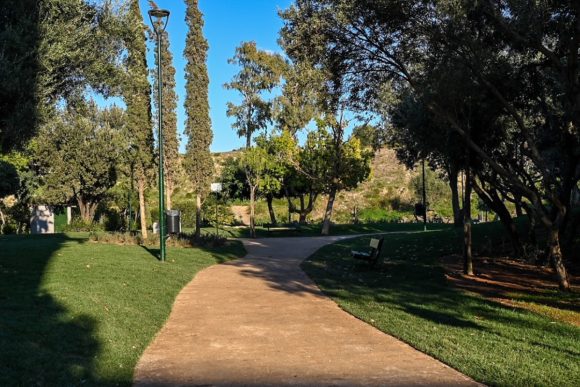 Voutier park was named after French naval officer Olivier Voutier who discovered the statue of the Venus de Milo in 1820 and fought in the Greek War of Independence.

UK Package Holidaymakers Have Hearts Set on the Greek Islands