Greece Among Top 20 Traveling Nationalities in 2022 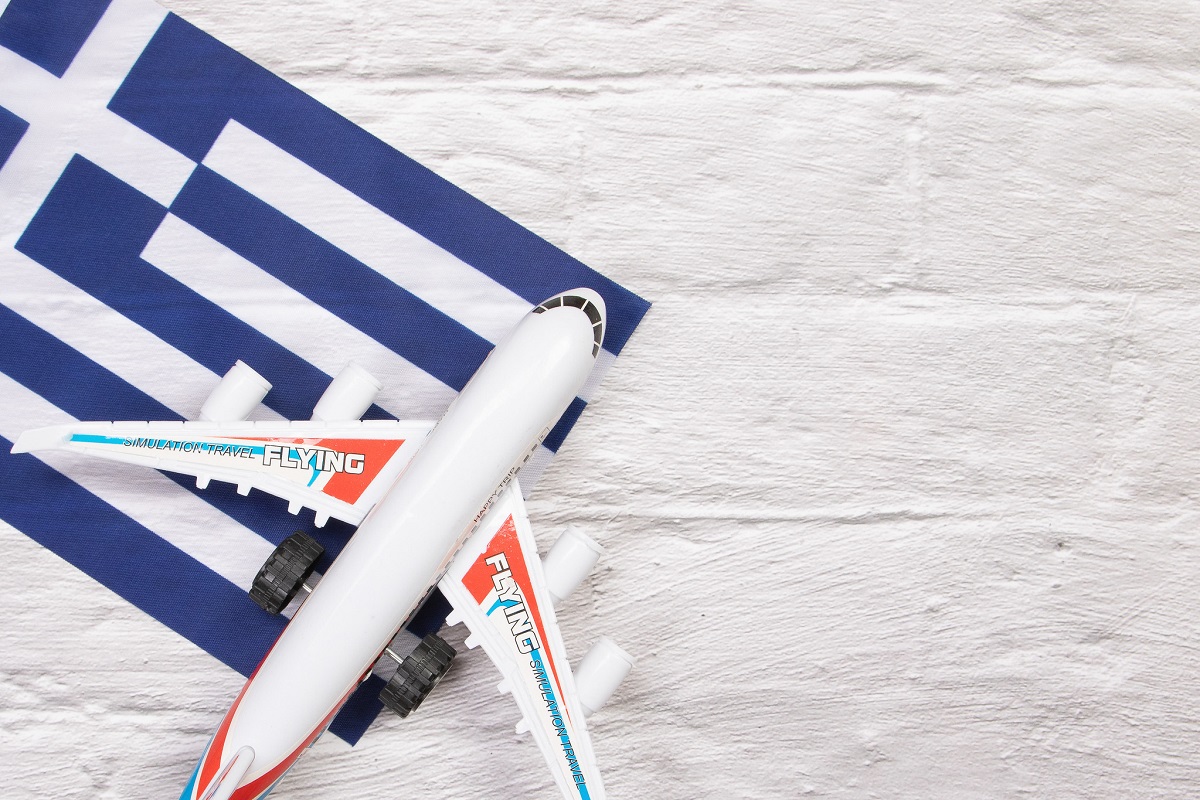 Greece is among the Top 20 nationalities that travel, according to the 2022 traffic monitor report released this week by travel retail research agency m1nd-set in cooperation with International Air Transport Association (IATA) and air traffic data provider ARC. 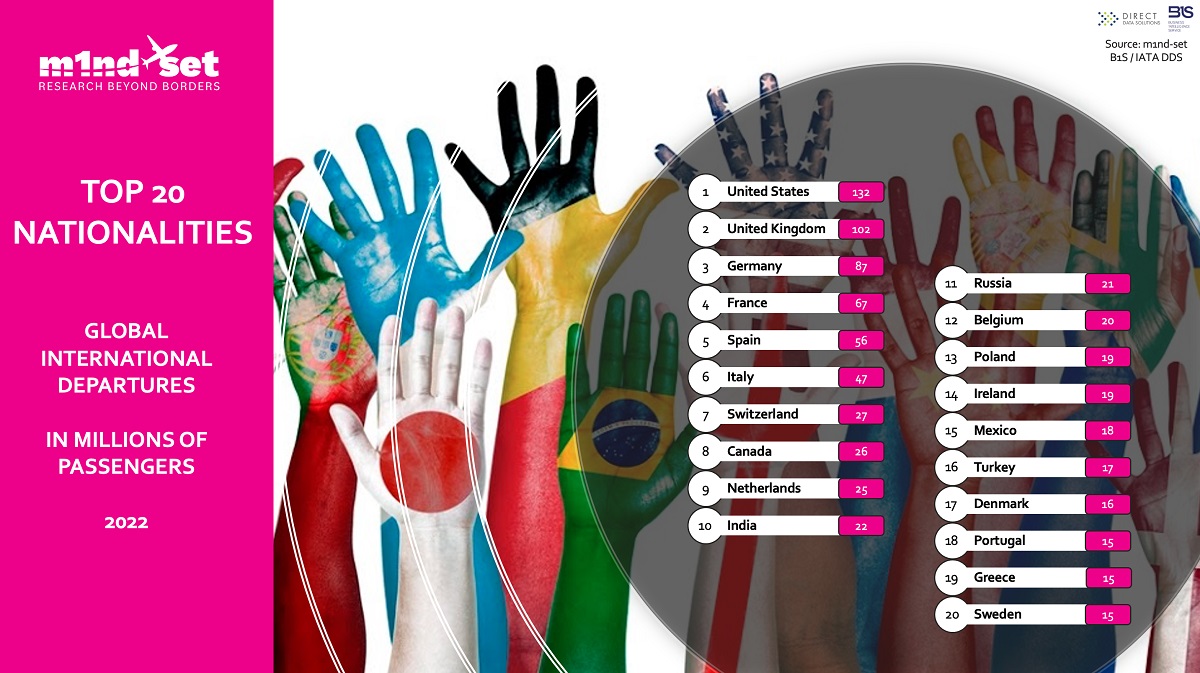 Data found that Spain and Switzerland are the only two countries among the Top 10 nationalities that have seen a full recovery for international traffic, reaching or even exceeding pre-Covid 2019 levels. The average recovery rate for the 10 leading markets was at 75 percent compared to 2019.

In terms of transit hub activity, leading the way were Dubai with 11 million connecting passengers in 2022, Frankfurt (10.5 million), and Amsterdam (10.5 million) while the Top 3 airlines handling the largest number of international passengers from January to October 2022 were Ryanair (+100 million passengers), easyJet (48 million), and Turkish Airlines (34 million). Lufthansa and Emirates complete the Top five ranking airlines. 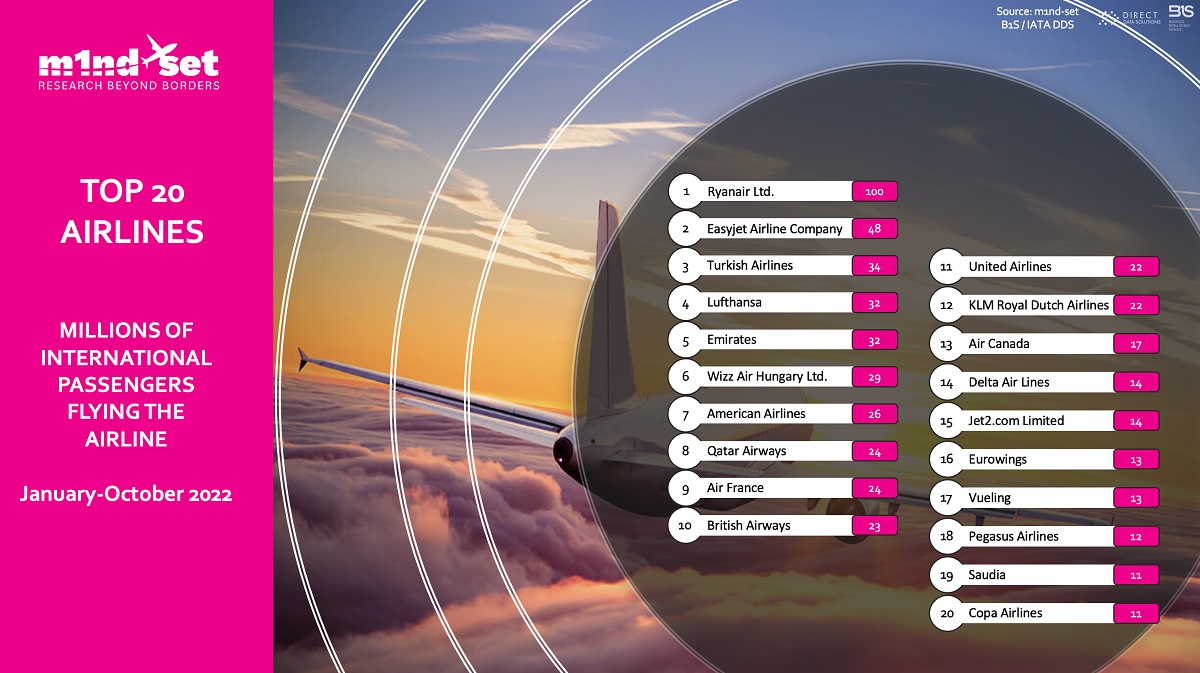 The main international travel hubs in terms of transit passengers in 2022 recouped around 62 percent of pre-pandemic traffic levels. According to an IATA report late last year, the global airline industry is expected for the first time since the outbreak of Covid-19 to make a profit in 2023.