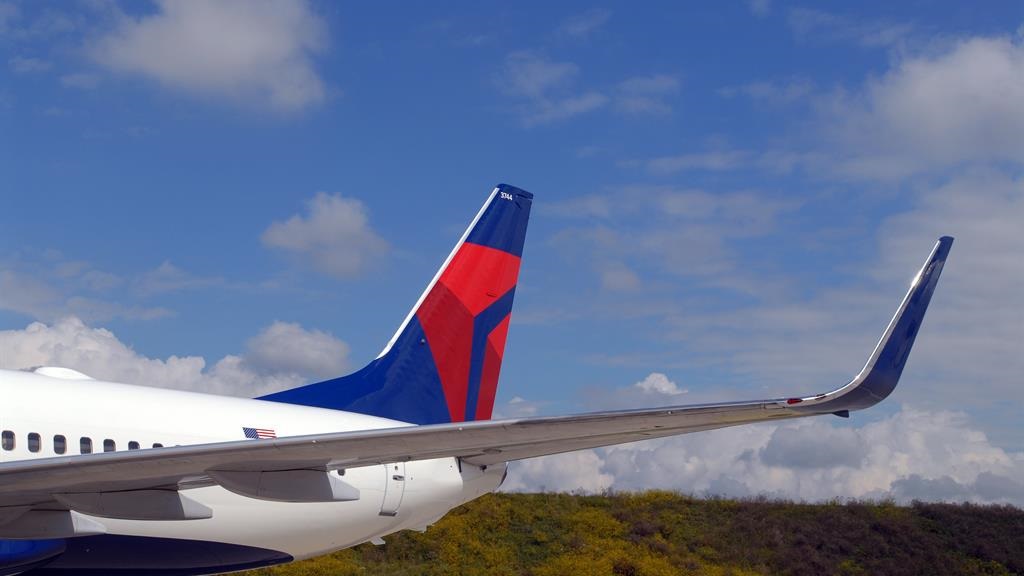 Speaking to state-run broadcaster ERT, Kikilias said Delta Air Lines will be the US carrier to officially open non-stop connections from American airports to Greece for 2023 with its New York JFK – Athens flight.

“This company just stopped its (seasonal) flights (to Greece) four days ago, which means that US airlines will soon be flying direct to Greece all 12 months of the year, in addition to Emirates,” he said, adding that the extension of the country’s tourism season is falling into place. It is reminded that Emirates runs all-year round daily flights from Dubai to Newark Liberty International Airport via Athens. 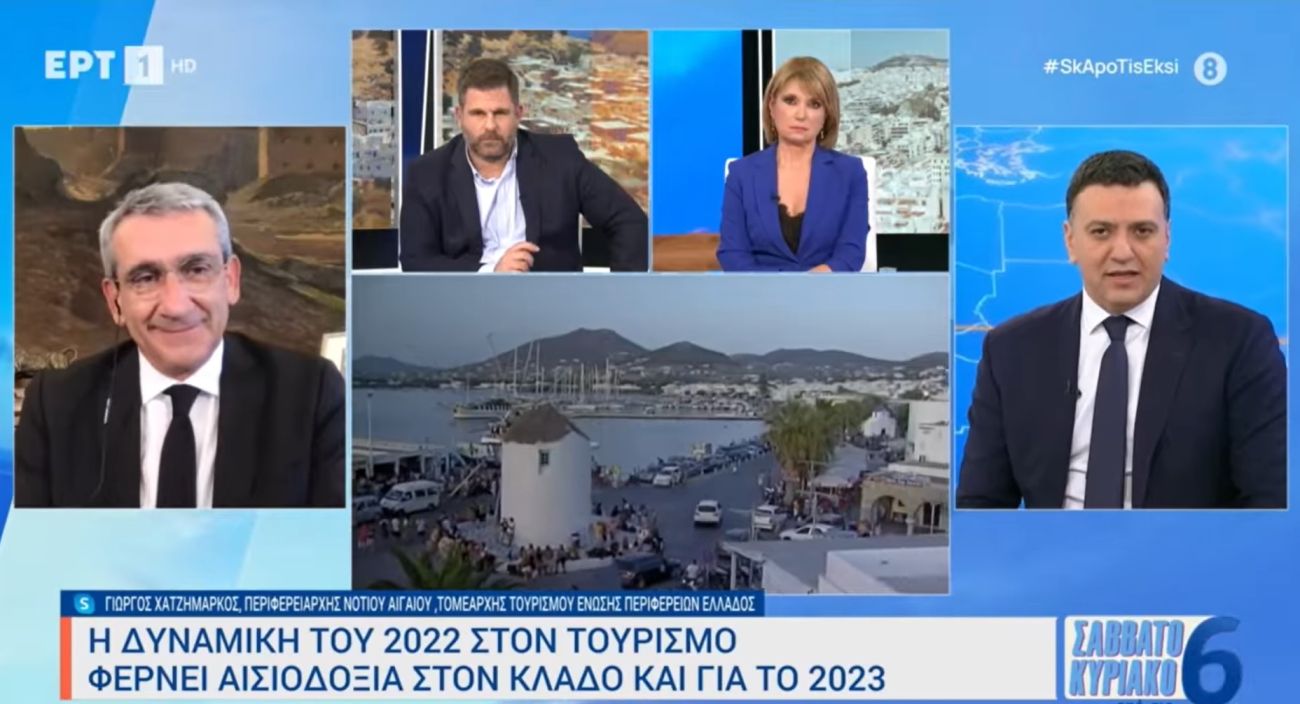 The minister added that 56 flights per week have already been scheduled for 2023 from the US and Canada to Athens and that they are expected to increase.

Kikilias requested for all professionals in the sector to be ready from March 1 in order to welcome travelers who will start coming early to Greece like last year. This, he said, which will boost the tourism revenue of hotels, restaurants, cafes, bars, archaeological sites, museums and the primary sector.

Airport slot availability will be a challenge

Moreover, the minister said that the availability of slots in Greek airports for airlines is viewed as a challenge for 2023 due to the expected high demand for take-offs/landings of new flights from the Middle East, Australia and China, even in the early morning hours. It is reminded that China recently reopened its borders following three years of closure due to Covid-19, leading Greece to expect a surge in arrivals from the country.

Speaking during the minister’s interview on ERT, South Aegean Region Governor Yiorgos Hatzimarkos announced that Greece’s popular island of Rhodes will also welcome its first direct flight of the year from abroad (from the UK specifically) – and earlier than ever before – on March 11.

“The messages we are receiving for 2023 are so optimistic to the point that they seem to be – as our British friends say – ‘too good to be true’,” the governor said.

Greece Among Top 20 Traveling Nationalities in 2022

Ethiopian Airlines Flights to China to Return to pre-Covid Levels