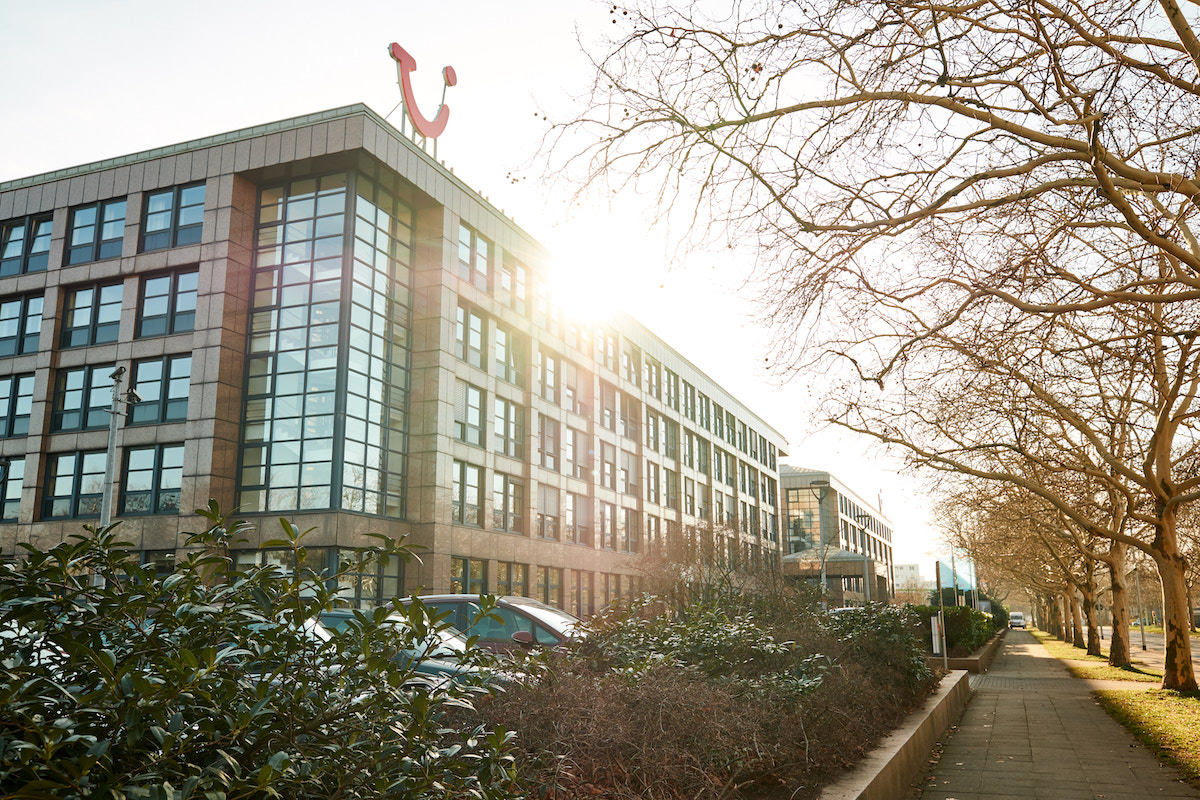 Following TUI’s focus on digital transformation, the company decided to appoint Pieter Jordaan as Chief Information Officer (CIO) with a direct reporting line to the company’s CEO Sebastian Ebel, who had already assumed overall responsibility for IT on the Executive Board. 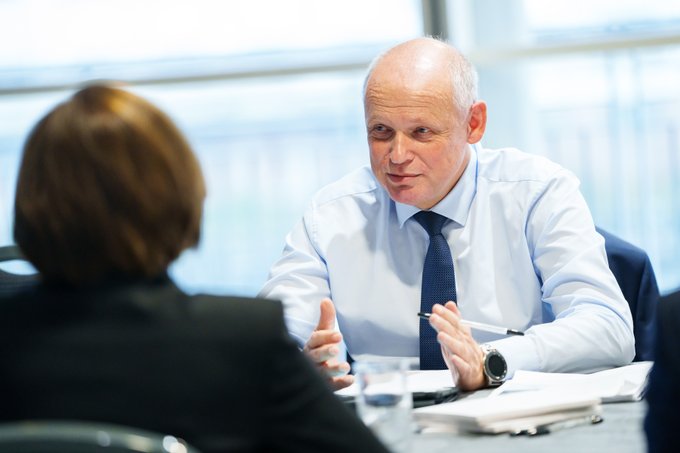 “I am delighted that Pieter Jordaan joins us as CIO from our TUI IT leadership team,” said Ebel adding that Jordaan’s role will “enable a fast and efficient implementation of our ambitious digitalization strategy”.

As Chief Information Officer (CIO), Jordaan will lead the IT leadership and will be responsible for projects such as: The expansion of  TUI’s dynamic production; new products like Accommodation Only and Flight Only; The expansion of the TUI App, as well as the further roll-out of TRIPS in the Western Region.

As a South African native, Jordaan has worked successfully for TUI for more than eight years. In the past three years, he led the technological development and harmonization of numerous Group platforms as Group Chief Technology Officer. 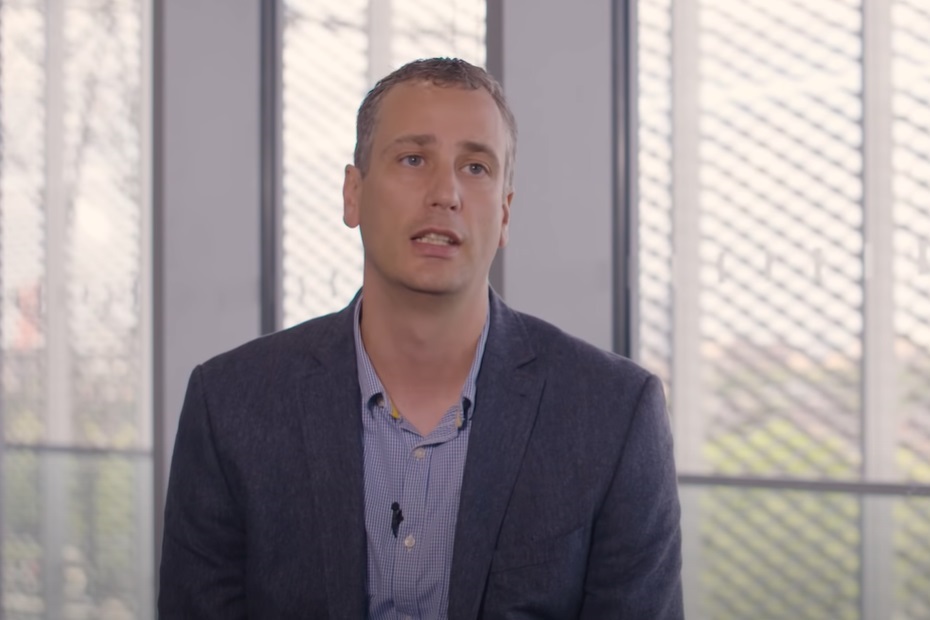 In addition, he modernized the IT infrastructure of the company and was responsible for the successful implementation of its cloud strategy. Prior to TUI, he worked for several IT consultancies in the UK.

TUI Group offers integrated services to more than 27 million customers today, 21 million of them in the European national companies.

Its TUI Care Foundation, focuses on the positive effects of tourism, on education and training and on strengthening environmental and social standards with projects in 25 countries, supporting holiday destinations in their development.